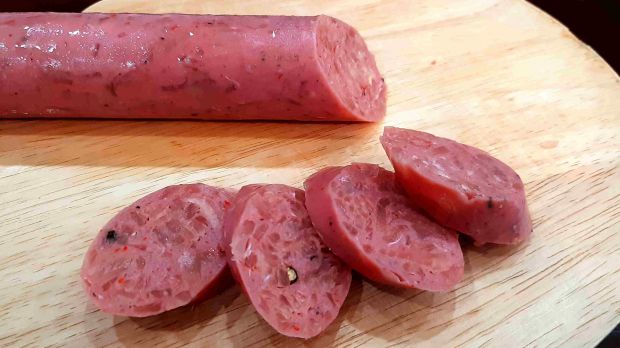 This Vietnamese meat snack is the key.


The Vietnamese pork snack Nem Chua could be the key to developing a safe and natural preservative to curb food waste and foodborne illness, according to researchers at Griffith University and RMIT University. During the fermentation process, bacteria form in meat that secrete a toxin that is deadly to harmful bacteria but harmless to humans.

Team leader Andrew Smith and his colleague Bee May discovered the bacteria-killing compound plantacyclin B21AG in Nem Chua. It belongs to a group of compounds known as bacteriocins, which are produced by bacteria to destroy rival bacterial strains by perforating their outer shells.

The compound identified by the researchers is effective against a wide range of bacteria that affect human health. Even Listeria, which survives freezing, dies. The substance is so resistant that it can survive the special processing conditions in the food industry. Even a temperature of 90 °C and changing pH values do not bother the substance.

"Using bacteriocins as a food preservative means we are using nature's smart solutions to address our major challenges," says Elvina Parlindungan, who wrote her doctoral thesis on the new method. Food waste costs developed countries about $ 680 bn. a year and consumes nearly a quarter of the water used in agriculture. It also causes about 8% of global greenhouse gas emissions. 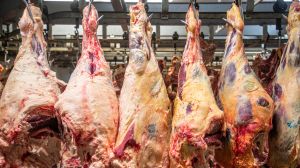 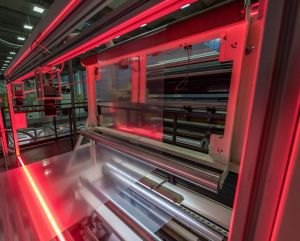