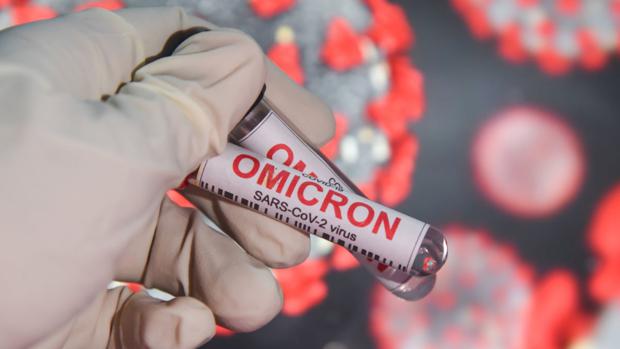 The Omicron variant could lead to a spate of Corona infections, triggering staff shortages in the food industry, industry officials warn.

GERMANY, Berlin. Concerns are growing about production losses due to a massive increase in omicron illnesses. Covid outbreaks are already causing isolated supply problems. The Ministry of Food is reviving crisis talks with the industry.

Initial delivery problems due to Covid illnesses in the workforce are fuelling concerns about the consequences of a rapid spread of the Omikron variant. Because then very many more employees could be absent in the short term. "Should the spread of the variant in Germany continue as it has so far, a relevant part of the population would be simultaneously ill and/or in quarantine," says the current statement of the Corona Expert Council of the Federal Government in Germany.

Covid outbreaks are already disrupting production processes in individual cases. According to information from the German trade magazine Lebensmittelzeitung, Wepa, for example, had to pause handkerchief production at its Kriebstein site because employees tested positive for Covid. Upon request, the company confirmed impairments in the supply chain. Among other things, these were due to illness. The German government is also focusing more attention on the supply of food to the population. The Ministry of Food confirmed that it had invited representatives of manufacturers and retailers to an "exchange" at short notice. Such crisis meetings were held regularly at the beginning of the pandemic, but were then discontinued. "Due to the worsening pandemic situation due to the Omikron variant, a new situation undoubtedly arises," a spokesman for the ministry said when asked.

The companies of the food industry regard the development "with concern" according to the industry association BVE. Overall, however, the manufacturers see themselves hardly restricted in their ability to supply even in the event of a new wave. "There are pandemic plans throughout," says BVE managing director Stefanie Sabet. "Because of the 3G scheme, companies now know relatively precisely what proportion of the workforce has been vaccinated," she says. According to industry insiders, however, vaccination rates are often significantly lower in production in particular than in administration, where work can also be done in a home office.

Christoph Minhoff, Managing Director of the German Food Association, believes that the supply of the population is assured even in the event of major staff shortages: "Long-life foodstuffs such as noodles, rice, frozen products and tinned food in particular are produced in advance in large quantities and can be called off," he says. In addition, there is not only one supplier in many areas, but many who can absorb possible delivery problems of competitors.

The companies assess the risks and options for action differently. Companies such as Unilever, Procter&Gamble