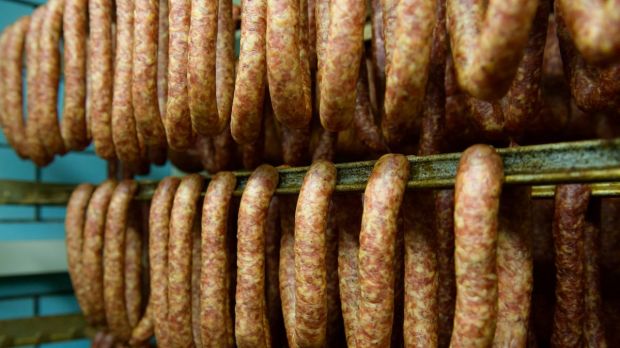 The food industry increased its sales by 3.6% in August compared to the same month last year.

GERMANY, Berlin. The German industry sales grew year-on-year in August. The increase in raw material costs did not continue compared to July.

In August 2021, the German food industry was able to increase its turnover by 3.6% to € 15.3 bn. compared to the same month last year. As reported by the Federation of German Food and Drink Industries (BVE) in Berlin, the development at home and abroad was equally positive. Both domestic sales and exports increased by 3.6% to € 10 bn. and € 5.3 bn. respectively. According to the BVE, the decisive factor for the increase in revenues was the development of prices. In the German market, manufacturers were able to push through 3.3% higher average demands than in August 2020. Domestic sales volumes increased by 0.4%. In contrast, the sales volume in the foreign business decreased by 0.4%. The increase in revenue here was solely due to the 4.1% higher average selling prices.

Although the sales result was almost exclusively based on higher prices, food production also developed positively in August 2021 according to the BVE. The calendar- and seasonally-adjusted production index rose by 3.6% compared to the same month last year. The food industry continues to be troubled by cost developments. In September 2021, the raw materials price index for food and beverages calculated by the Hamburg Institute of International Economics(HWWI) fell by 0.7% compared to the previous month, according to BVE data; however, at 32.8% above the previous year's value, the index remained at a high level.

Notwithstanding this, the mood of food manufacturers has recently brightened moderately. According to the Federal Association, the balance of the business climate determined by the ifo Institute for Economic Research as part of the business climate index rose from minus 2.2 points in September to plus 3.4 points in October. The assessment of the current business situation increased by 4.9 points to plus 15.4 points compared to the previous month. However, manufacturers' expectations continue to be characterized by skepticism, even though business expectations for the next six months improved by 6.1 points to a balance of minus 8.0 points.