From Editor fleischwirtschaft.com
Wednesday, May 05, 2021 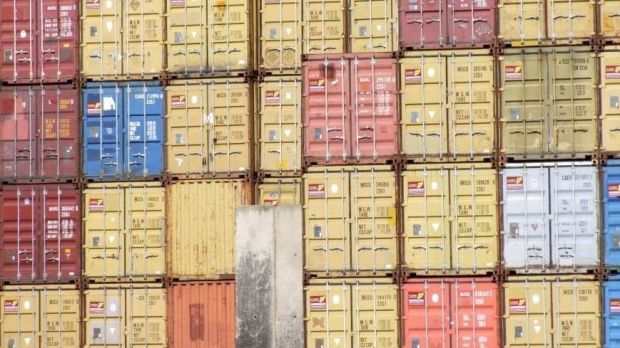 The German food industry struggled with a corona-related slump in exports in February.

GERMANY, Berlin. The ongoing global corona pandemic did not remain without consequences for business in the German food industry in the second month of this year.


However, the losses were not quite as severe as at the beginning of the year. According to data from the Federation of German Food and Drink Industries (BVE), the sector generated total sales of € 13.9 bn. in February 2021, down 6.6% year-on-year. Domestic sales totaled € 9.1 bn., 5.2% down on the previous year's figure, the BVE reported in its latest economic report. According to the report, goods worth € 4.9 bn. were exported, which corresponds to a decline of 9.3% compared to February 2020. 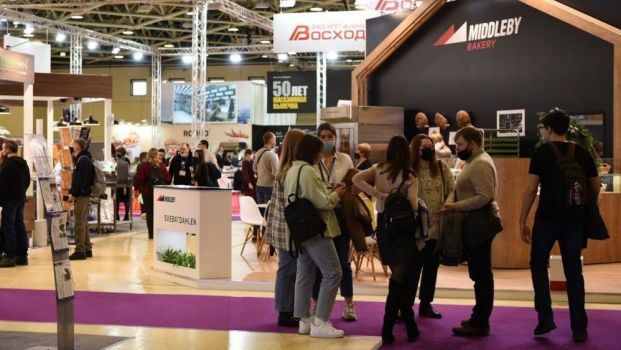 The umbrella organization also reported that domestic sales shrank by 3% and foreign sales by 6.8%. Producer and export prices also declined year-on-year, down 2.3% in the domestic market and down 2.7% abroad, it said. As a result, food production was also in reverse: The corresponding calendar- and seasonally-adjusted production index was 9.9% lower in February 2021 than a year earlier.

According to the BVE, this was offset by a noticeable increase in raw material costs for food production. The Hamburg Institute of International Economics (HWWI) commodity price index for food and beverages rose by two percent to 114.8 points in February compared to the previous month. Compared to the previous year, the index had risen by a remarkable 25.2%, the Federal Association noted.

Despite the significantly higher raw material costs, the mood in the German food industry continued to brighten in April. The balance of the monthly ifo business climate index rose by 7.2 points compared to the previous month and reached a total of plus 9.6 points. The assessment of the current business situation was also more positive than in the previous month, rising to a total of 7.6 points. Business expectations for the coming months also improved further, by 1.2 points to a total of plus 11.6 points. 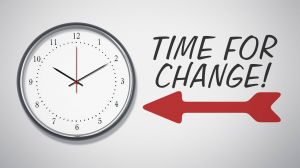 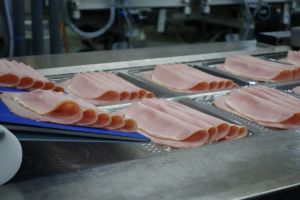 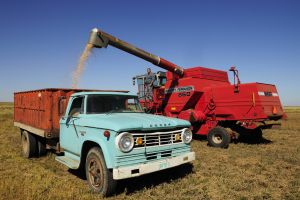