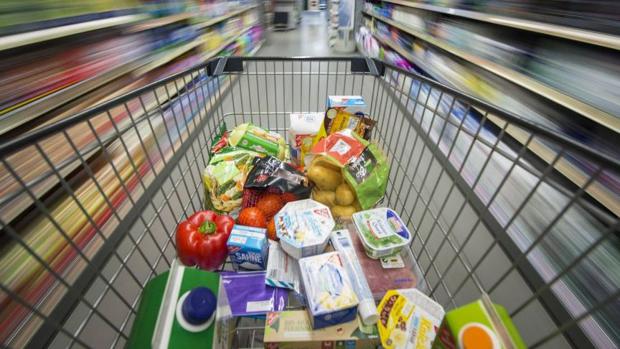 With the rise in food prices, shoppers are now thinking carefully about what they buy and where.

GERMANY, Berlin. Consumers in Germany are increasingly adapting their shopping behavior to the rising prices in the food sector.


This is shown by the "Price Consumer Monitor" of the German Retail Association (HDE), which has just been published. Customers are paying more attention to special offers and are more likely to refrain from buying certain product groups, HDE CEO Stefan Genth reported in Berlin. In addition, there is less budget left over for purchases in other product ranges such as clothing. "The rising cost of living due to the effects of the Corona pandemic and the Russian war in Ukraine have serious consequences for consumer behavior," Genth said. The HDE Consumer Monitor shows that price increases are perceived by at least 94% of consumers. The personally perceived increase is significantly higher than the actual increase. As a result, 80% of respondents paid close attention to price when buying groceries. Even in the group with a monthly household income of 4,000 € or more, the figure was almost two-thirds. According to Genth, around 85% of consumers are currently looking more closely at special offers; in the income group up to € 2,000 per month, the figure is more than 91%. The HDE Consumer Monitor also shows that many consumers are currently reluctant to buy specialties and delicatessen products, for example, as well as spirits and wine, for financial reasons.