From Editor fleischwirtschaft.com
Monday, May 10, 2021 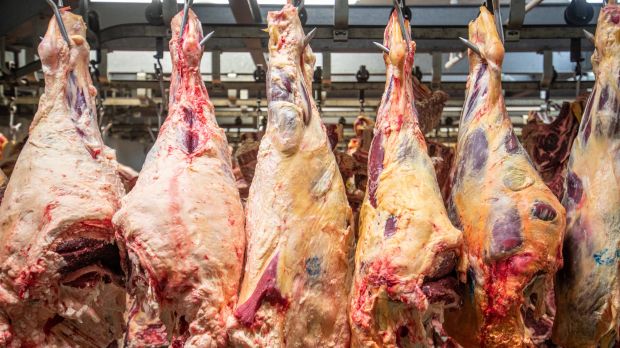 USA, Washington. The maximum permitted speed of slaughter and cutting belts for pigs in the United States is to be throttled.


According to press reports, the US Department of Agriculture (USDA) has already informed slaughter companies to prepare to process no more than 1,106 hogs per hour. The reason, it says, is a court ruling that too high a speed endangers labor and food safety. This, he said, USDA did not adequately review after the allowable belt speed was increased in 2019 under the Trump administration. The court ruled back in late March, granting a 90-day stay on implementation to give the responsible Department of Agriculture and companies time to prepare for the new operational changes. A slowdown in slaughter lines would hit some of the largest operations in the US pork industry the hardest, according to experts.

The North American Meat Institute (Nami), an association of meat processors, warned that lower slaughter speeds would reduce slaughter capacity by 80,000 hogs a week and mean higher costs, which would also negatively impact farmer revenues. The association urged USDA to appeal the court ruling. It also said the department could propose new rules based on robust data that showed modern plants could operate faster, which would still be safe for employees and consumers.

A USDA representative commented to the press that the Biden administration is committed to worker and food safety and is reviewing the court's decision. Unions celebrated the court ruling as a success.

The United Food and Commercial Workers (UFCW) union president Marc Perrone called the ruling "a victory" for America's essential workers who "put their health and safety at risk every day during this pandemic to help families put food on the table." UFCW Vice President Mark Lauritsen stressed that "profits should not be put before and above workers." Labor will oppose any softening or exemption after the ruling, he said. 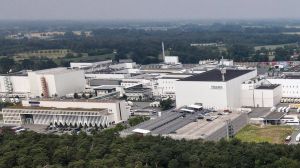 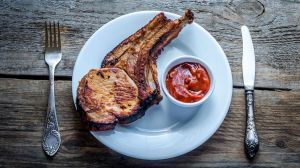 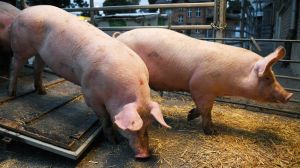