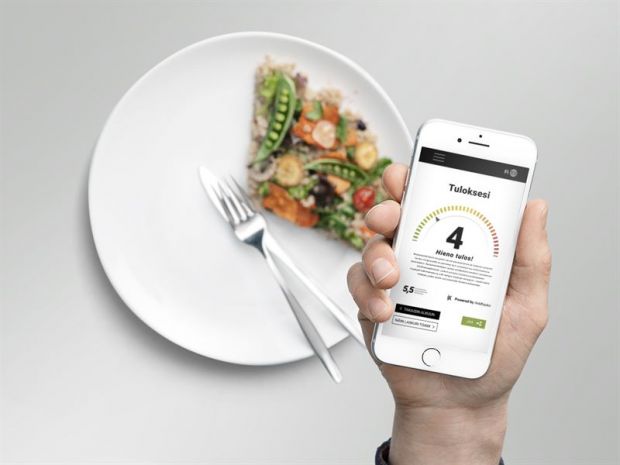 In the future the calculator could be utilized also by restaurants and grocery stores.

FINLAND, Helsinki. If food waste was a country, it would be the third largest country in the world when it comes to greenhouse gas emissions. With a calculator households can understand not only the amount of food waste but also its emission impact and monetary value.

According to the United Nations Environment Programme (UNEP) nearly 570 million tonnes of food end up in waste at the household level making the households responsible for 61% of the total. To help the households grasp the problem a Finnish food & beverage company Paulig and the Natural Resources Institute Finland (NRIF) published a free food waste calculator. With the calculator Finnish households can understand not only the amount of food waste but also its emission impact and monetary value.

When thinking about food waste its amount or monetary value are not the only issue. According to the Food and Agriculture Organization of the United Nations (FAO) the emissions caused by food waste is almost equivalent to global road transport emissions. At a global scale, households are responsible for 61% of the total food wastage.

Food waste in the household level often builds up gradually in small quantities at a time making the impact of it hard to grasp. In Finland food waste is often a result of the lack of premeditation, changes in everyday life and weakened household skills says the Natural Resources Institute Finland. Now published food waste calculator is based on the Natural Resources Institute Finland’s scientific research on food waste caused by Finnish households. 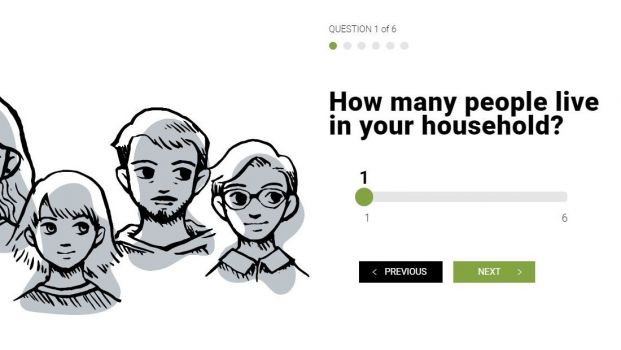 Paulig
In its first phase the food waste calculator is targeted for households.

“Leftovers are not utilized as well as before and many are used to viewing the best before dates as an expiration date. With enough data the calculator could easily meet the needs of other countries as well”, explains Senior Scientist Juha-Matti Katajajuuri from the Natural Resources Institute Finland.

NRIF sees that data is crucial when solving the problem

For many years Finland has been known as the model student when it comes to collecting data on food waste. Both Paulig and the Natural Resources Institute Finland see that data is crucial when solving a problem of this magnitude and with their example they wish to inspire countries across the world to take action.

In its first phase the food waste calculator is targeted for the households but in the future, it could be utilized also by restaurants and grocery stores. At this time the calculator counts not only the amount of food waste in a household but also its emissions and monetary value. “On the contrary we aim to encourage everyone to take a look at their consumption habits and through that to be part of the solution.”, says Senior Vice President of Communications and Sustainability Kaisa Lipponen from Paulig. 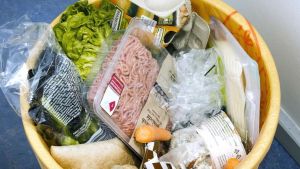 Food waste
Too much ends up in the trash
Mivac 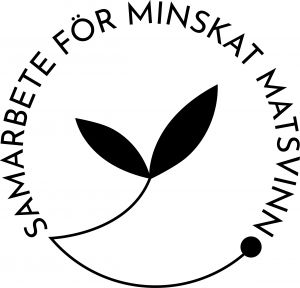 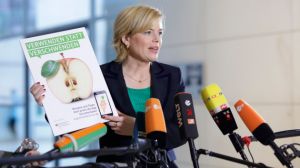