Feeding: The way is clear for animal meal
Feeding

The way is clear for animal meal 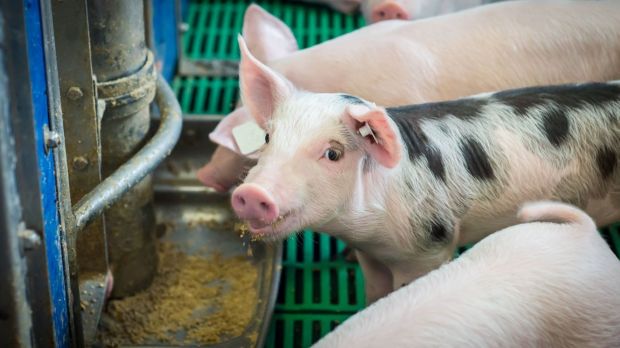 A publication of the new rules is planned for the end of this month.

BRUSSELS Nothing now stands in the way of re-authorising meat-and-bone meal in the feeding of pigs and poultry. Controls are to guarantee consumer protection.

There are no more stumbling blocks in the way of a restricted EU-wide feeding of meat-and-bone meal to monogastric animals. As a spokeswoman of the EU Commission clarified, the deadline for the European Parliament or the Council to veto the corresponding delegated act of the Brussels authority expired last Wednesday. A publication of the new rules in the EU Official Journal is therefore planned for the end of this month.

In concrete terms, the new regulations provide that the feeding of meat-and-bone meal from pigs to poultry and of poultry meal to pigs is to be made possible again. Since the Bovine Spongiform Encephalopathy (BSE) crisis a good two decades ago, this has no longer been permitted in the European Union. Also planned is the granting of permission for the feeding of insect meal.
More about this topic 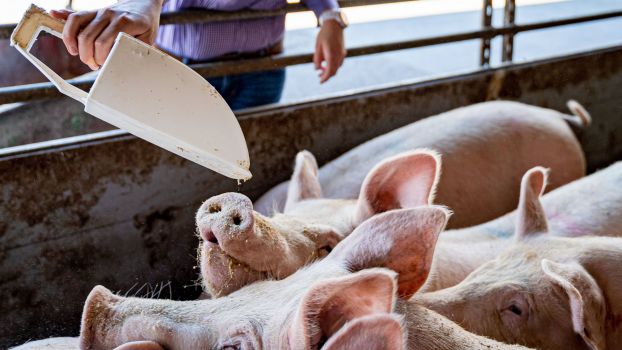 Imago / Countrypixel
Legislation
Feed ban can be lifted
The EU environmental committee rejects objection from the Greens and the Left. The Lifting of the feed ban can come. more ››
The Commission had recently made it clear that authorisation was justifiable, as there had not been a case of BSE in Europe for years. The Brussels authority also emphasised that no health risks were foreseen with the existing strict control mechanisms. Most recently, an attempt by the Green/EFA and United European Left/Nordic Green Left (GUE/NGL) groups to veto the Commission's proposal in the responsible EU environmental committee failed. The second attempt for a veto via the plenary of the European Parliament was initially also discussed in the two groups, but then rejected. 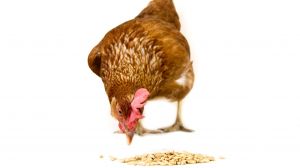 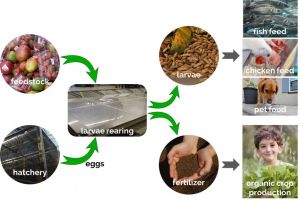 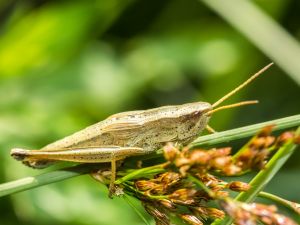