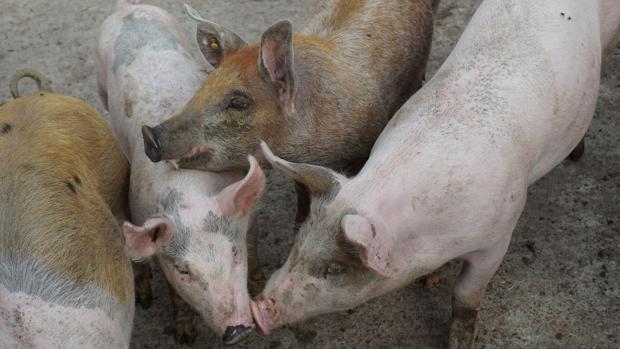 DENMARK, Copenhagen. Danish pig farmers are massively reducing their herds. There are also declines in slaughterings and live exports.


According to the National Statistics Office, a total of only 11.90 million pigs were kept in the northern neighboring country on October 1, 2022, according to the sample survey; that was 1.31 million animals or 9.9 percent fewer than a year earlier. A year-on-year decline in animal numbers of 7.5 percent had already been recorded in the summer survey. Since October 2021, quarterly surveys have recorded steady year-over-year declines in the herd. Now, the Danish pig herd has fallen to its lowest level in an October in more than 20 years.

Lower animal numbers were recorded in all categories, according to the latest sample survey. The biggest relative drop was in fattening pigs, down 11.5 percent to 2.77 million head. The number of runners in the weight range between 20 kg and 50 kg decreased by 10.6 percent to 5.49 million compared to October 2021, while piglets decreased by 7.9 percent to 2.47 million head. According to the Copenhagen statisticians, Danish producers also noticeably reduced their sow herds. The total number of breeding females fell by 89,000 or 7.1 percent year-on-year to just under 1.16 million. The number of pregnant sows fell by 9.2 percent to 710,000, while the decline in the number of non-pregnant sows was much smaller at 3.7 percent to 447,000. According to the umbrella organization of the Danish agri-food industry (Landbrug & Fødevarer, L&F), high production costs and poor profitability in pig production have been the main reasons for the decline in the pig population since the summer of 2021.

In the meantime, this development is also causing the number of slaughterings to decrease more and more. While slaughter volume in the first half of 2022 was only down 0.9 percent compared to the same period last year, according to preliminary data from L&F, it is down 2.9 percent from January to early November. However, compared to Germany, where nine percent fewer pigs were slaughtered in the first three quarters than in the same period last year, the Danish decline is still small. This is mainly due to the fact that fewer pigs and especially piglets are sold abroad and instead fattened and slaughtered in Denmark itself. 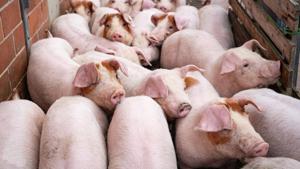 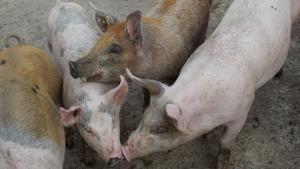 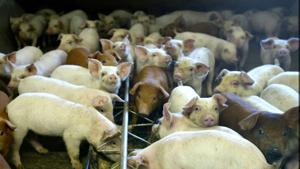