Meat in December a little cheaper 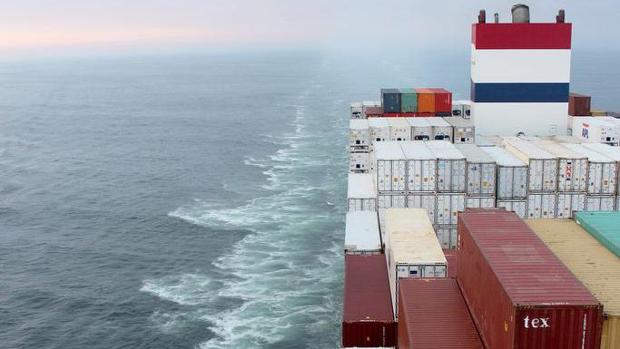 On the world market, food continues to be traded at a high price level, even though prices fell slightly in December.

World market prices for major agricultural commodities in 2021 averaged their highest level in 2011 years. Dairy products became more expensive in December. The Food and Agriculture Organization of the United Nations (FAO) said today in Rome that although the price index it calculates across all commodity groups considered declined 0.9% in December 2021 from November to 133.7 points. In the annual average 2021, however, a ten-year high of 125.7 points was reached; compared to the previous year, this meant a plus of 28.1%. The previous all-time high was marked in 2011 at 131.9 points.

Specifically, the FAO sub-index for dairy products alone rose in December, up 1.8 percent month-on-month . According to experts in Rome, in view of brisk demand on the world market coupled with low availability of exportable goods, international quotations for butter and milk powder continued to rise, while cheese prices eased somewhat.

Meanwhile, the FAO Meat Price Index slipped 0.1% for the month. FAO noted that poultry meat prices fell amid increased global supply. Sheep meat and pork also fell in price. For the latter type of meat, however, slowing demand from China was offset by pre-Christmas sales in key producing countries, it said.

Large grain supply in the south

Grain prices lost an average of 0.6% compared to November, according to FAO. Market experts attributed this to, among other things, more abundant wheat supplies from southern hemisphere harvests coupled with declining demand. Corn prices, on the other hand, had risen in the wake of extensive demand. Speculation about drought-related yield losses in Brazil also contributed to the price increase.

The FAO sub-index for sugar fell even more sharply in December, by 3.1%. The main trigger is cited as speculation of reduced demand due to the rapid spread of the Omikron variant of the coronavirus . However, the FAO recorded the largest month-on-month decline of 3.3% for its vegetable oil price index. Quotations for palm and sunflower oil slipped, while sideways movements were registered for soybean and rapeseed oil, it said.