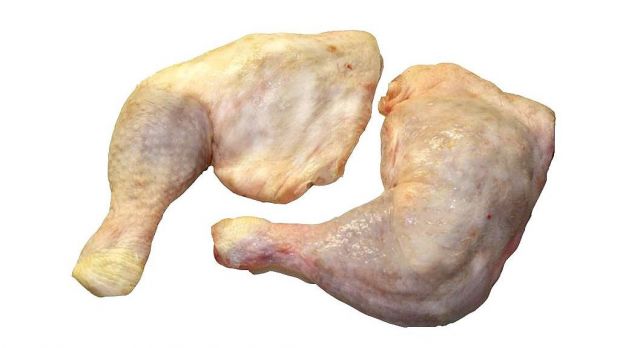 The most significant increase in prices was for poultry meat. The reason: increased demand from East Asia.


As the Food and Agriculture Organization of the United Nations (FAO) announced yesterday in Rome, the price index calculated by it fell by 1.2% to 123 points compared to June across all commodity groups considered. However, the index was still 31% higher than in the same month last year. The decline in agricultural prices in July was again based on lower revenues for vegetable oils, cereals and dairy products compared with the previous month, which was not offset by higher prices for meat and sugar.

Contrary to the overall negative trend, the FAO price index for meat increased 0.8 percent in the month under review compared with June 2021. This was the tenth consecutive increase, with the year-earlier level now exceeded by 19.6%.

Quotations for poultry meat increased the most significantly. Experts cited increasing imports from East Asian countries as the cause. Lamb also increased in price, in the wake of flourishing demand on the world market and a seasonal decline in supply from Oceania. In addition, beef prices increased. By contrast, weaker quotations were recorded for pork as a result of declining imports from China. 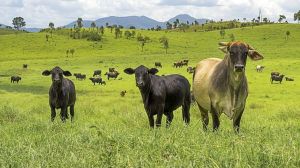 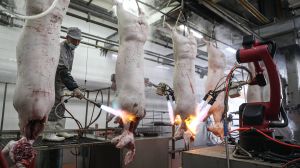 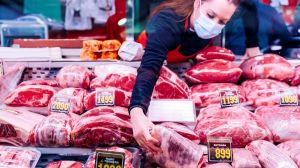