Origin labelling has proved its worth 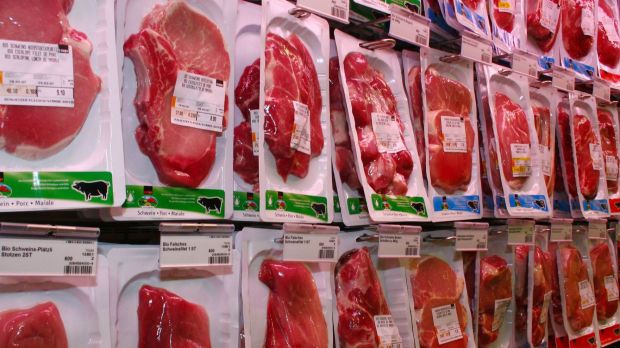 The Commission sees the European added value of the labelling.

BELGIUM, Brussels. The European Commission has given a positive assessment of the requirements introduced in 2015 for indicating the origin of pre-packaged pork, sheep, goat and poultry meat.

The regulation was designed in such a way that the impact on the industry remained minimal and at the same time consumers were provided with adequate information for their purchasing decisions, according to an evaluation report for the European Parliament and the Council, which was published last week.

According to the Brussels authority, the industries concerned were able to meet the requirements through the introduction of the specifications without excessive administrative effort and without excessive additional costs. This is attributed in particular to the exemptions for minced meat and meat trimmings. According to the report, the costs borne by the companies were "very low", were not passed on along the supply chain and also had no impact on the end consumer prices.

Impact on trade in the internal market "minor"

The Brussels authority rated the impact of the regulation on trade in the internal market as "minor". The establishment of harmonised regulations had strengthened the function of the common market, as uniform conditions of competition had been created. In this context, the Commission also sees the European added value of the labelling: all consumers in the EU have been provided with the same information without endangering the internal market and intra-European trade.

However, the evaluation of the regulation is clouded by the consumers. According to the report, they often understand the labelling terms used only insufficiently. In particular, the term "reared in" is often interpreted to mean the place where the animal was born and spent its entire life. Thus, it cannot be assumed that the information is "completely clear and meaningful" for consumers, the Commission concludes. The problem was not due to the implementation of the regulation, but could be remedied by better communication, especially at the retail level.
Source: fleischwirtschaft.de 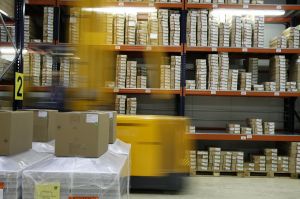 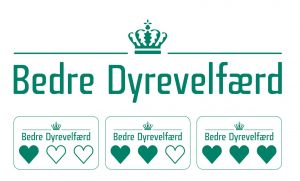 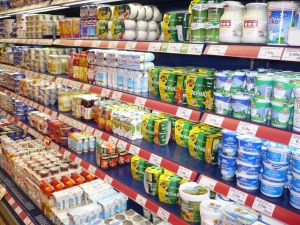 Labeling
Transparency is key for consumers