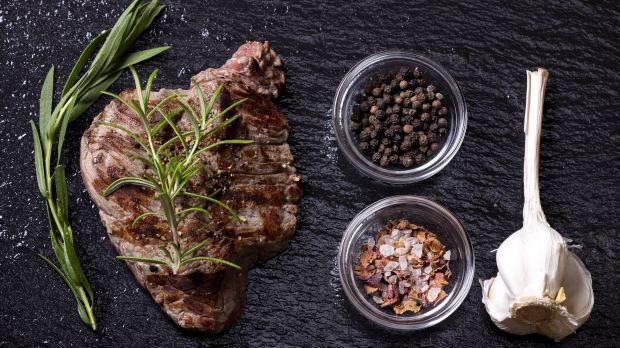 
In the view of environmentalists, the EU Commission is investing too much money in advertising for meat and dairy products. More than 250 million, or around a third of the advertising budget for agricultural products, went into such public relations between 2016 and 2020, Greenpeace criticised on Thursday. This is "unacceptable". Comparable campaigns for fruit, vegetables or more plant-based nutrition would have accounted for just under 20 per cent of this expenditure in the same period. Only three percent of the budget was spent on promoting organic products.

Conventional meat and dairy products in particular are criticised for being particularly harmful to the climate, according to the LZ. The EU Commission has already launched several lighthouse projects for more environmental protection. In addition to the plan for Europe to become climate-neutral by 2050, there is the goal that by 2030 a quarter of the agricultural land in the EU should be used for organic farming. According to the statistics authority Eurostat, only 8.5 percent of the agricultural land used was used for organic farming in 2019.