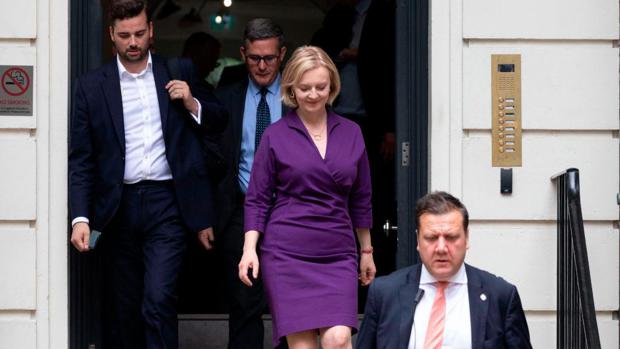 “It is our belief that the cost of production is the single most important issue for the incoming Prime Minister as is it this which is driving inflation and thus the cost of living crisis,” said Tony Goodger, spokesperson for The Association of Independent Meat Suppliers.

UK, Northallerton. The Association of Independent Meat Suppliers (AIMS) published a report on the impact of the surge in energy costs and its effect on the industry. The trade organisation called on UK’s newly elected Prime Minister Liz Truss to act now “before businesses fail and jobs are lost”.


According to the report, AIMS members are facing the possibility that their businesses may cease trading due to the sharp increase in energy and other input costs. The organisation warns that this could lead to a “domino effect” on rural economies where most processing companies are based.


“With the cost of living likely to be top of the new Prime Minister’s in-tray,” said Tony Goodger, spokesperson for AIMS “it is the unprecedented rise in input costs which are leading to a cost of production crisis for manufacturing businesses. Key among these increases is the cost of electricity”.

“Businesses with cash in bank earmarked for expansion, site upgrades, or other investments are now being eaten away simply by having to pay extortionate electricity bills. We are urging the new Prime Minister and cabinet to adopt the four simple and quick recommendations we are proposing in order that input costs can be held in check and increased cost of production not be passed to consumers in ever-increasing price hikes,” Goodger added.

The Association’s proposal asks the UK government to immediately introduce a cap on business energy costs, suspend the introduction of additional and “unnecessary” taxes, restore the use of rebated fuels, and support businesses through quick access to grants.

AIMS considers that a failure to act could see rurally-based businesses being forced to close, which could have broader implications for the local economy and the communities in which they are based.

“We urge the new PM to act now and act decisively not just on behalf of our members but the whole of the food and drink industry who are all facing the same challenges,” said Goodger. 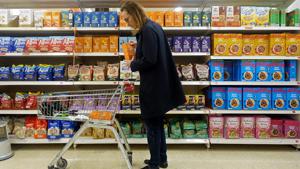 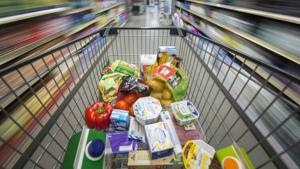 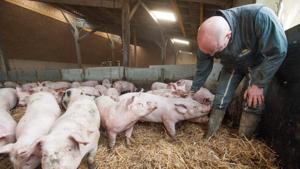