Scientist becomes president of the IAAE 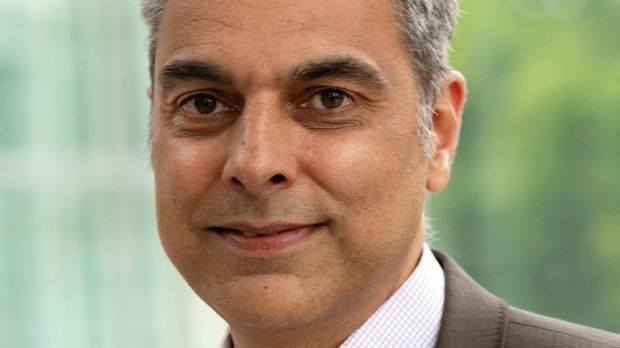 Agricultural economist Professor Matin Qaim from the University of Göttingen will become president of the International Association of Agricultural Economists.

Qaim has been a member of the IAAE Board of Directors since 2018, and his term will begin on 31 August 2021, with a period as "President-Elect" during which he will be responsible, among other things, for organizing the IAAE Congress, which is held every three years. He will then assume the actual office of President for three years starting in 2024. At the same time, the IAAE confirmed Professor Stephan von Cramon-Taubadel from the University of Göttingen in the office of Secretary-Treasurer, which he has held since 2015.

The IAAE has a nearly 100-year tradition and members on all continents. Qaim holds the Chair of World Food Economics at the University of Göttingen.