Zoonotic diseases and foodborne outbreaks on the rise 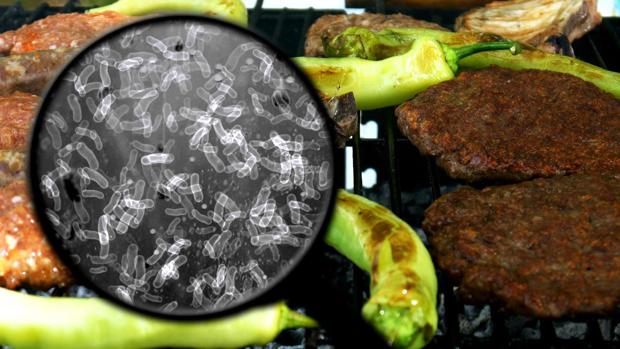 Most foodborne outbreaks (773) were caused by Salmonella, which accounted for nearly a fifth of the total.

ITALY, Parma. In 2021 there was an overall increase in reported cases of zoonotic diseases and foodborne outbreaks compared to the previous year, but levels are still well below those of the pre-pandemic years, reveals the latest annual EU One Health zoonosis report released by the European Food Safety Authority (EFSA) and the European Centre for Disease Prevention (ECDC).


The general drop compared to pre-pandemic years in reported cases and outbreaks is probably linked to Covid-19 control measures, which were still in place in 2021. Among the few exceptions are the number of cases for yersiniosis and those of foodborne listeriosis outbreaks, which exceeded pre-pandemic levels.

Most foodborne outbreaks (773) were caused by Salmonella, which accounted for 19.3% of the total. Foodborne outbreaks differ from overall reported disease cases in that they are events in which at least two people contract the same illness from the same contaminated food. The most common sources of salmonellosis outbreaks were eggs, egg products, and “mixed foods”, which are meals composed of various ingredients.

The number of outbreaks caused by Listeria monocytogenes (23) was the highest ever reported. This might be linked to the increased use of whole genome sequencing techniques, which allow scientists to better detect and define outbreaks.

The report also covers overall reported zoonotic disease cases, which are not necessarily linked to outbreaks. Campylobacteriosis remains the most frequently reported zoonosis, with the number of reported cases increasing to 127,840 compared to 120,946 in 2020. Meat from chicken and turkeys was the most common source. Salmonellosis was the second most reported zoonotic disease, affecting 60,050 people compared to 52,702 in 2020. The next commonly reported diseases were yersiniosis (6,789 cases), infections caused by Shigatoxin-producing E. coli (6,084 cases), and listeriosis (2,183 cases). 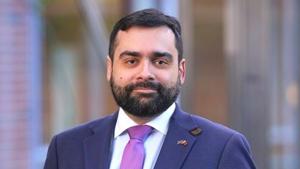 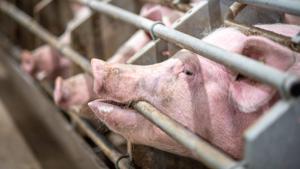 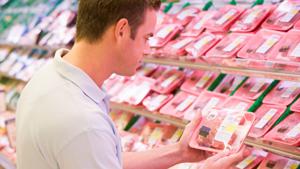