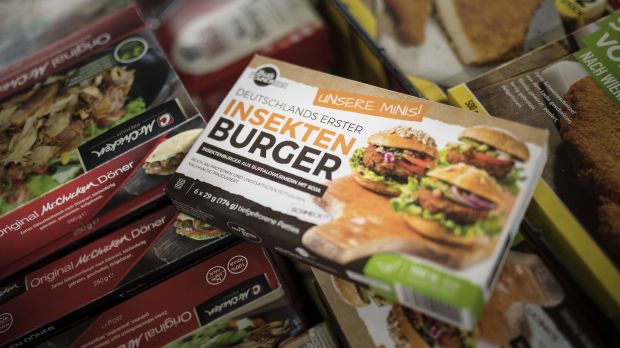 In one Berlin supermarket, you can already find burgers made with insects.

ITALY, Rome. Europe pushes on human nutrition with insects. Pest insect meal moths will become food and part of the daily diet, after the European Union approved their marketing as a food product for human consumption for the first time.


It is the first insect to be recognized as a food. The authorization came after a careful evaluation by the European Food Safety Authority (Efsa) which recognized the black miller, the typical kitchen moth, as a source of low environmental impact proteins.

Filiera Italia speaks out against insect

“Another paradox of an overly ideological approach to Farm to Fork,” this is how Luigi Scordamaglia, managing director of Filiera Italia, an alliance for Italian agri-food products, welcomes the EU's green light to the first insect as food. "On the one hand it pushes towards a questioning of the production of our extraordinary food excellences, especially zootechnical ones, produced according to a model of sustainability that is unique in the world, on the other, ethnic, alternative and instrumentally proposed foods as more sustainable are pushed to cover the growing demand for noble proteins". 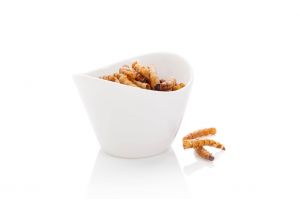 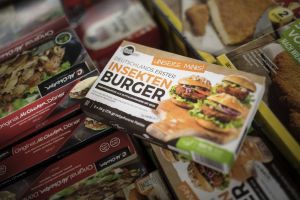 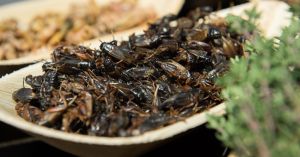