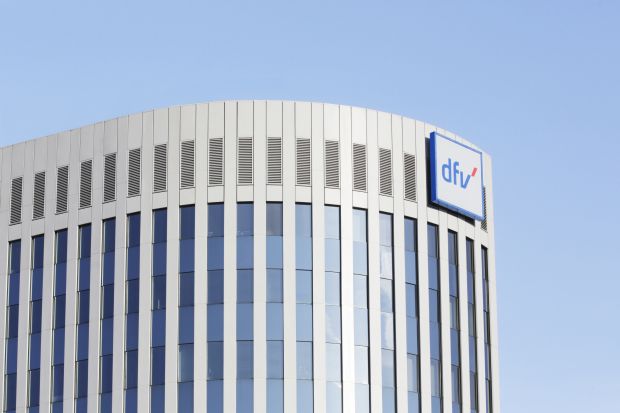 GERMANY, Frankfurt 70 years ago – on 10 September 1946 to be precise – the American military government's "Publication Control" granted journalist Wilhelm Lorch a licence to "publish technical books and magazines for the textile industry" in Heidelberg. One month later "TextilWirtschaft", the founding publication of the dfv media group, was issued.

Today the company publishes more than 100 major specialist media brands for eleven industries from its headquarters in Frankfurt am Main and at eight other locations in Germany and abroad - including newspapers, magazines and books, websites, newsletters and apps, as well as congresses and trade fairs. The titles of the dfv media group, including FleischWirtschaft and afz - allgemeine fleischer zeitung, have a total circulation of 16 mill. copies a year. It employs a staff of 970 and posted sales of € 147 mill. last year. 2015 thus saw the highest turnover in the company's history. This makes the media group one of the leading providers of specialist information in Germany and Europe. The Frankfurt publishing house has grown organically in the past 70 years - but it has also made a number of acquisitions. With an equity ratio currently exceeding 57%, the group has sufficient financial strength for future investments.

70 years ago founder Wilhelm Lorch defined his cast-iron principles: even specialist magazines should be well written - and they should be practical, incorruptible and objective. Klaus Kottmeier, long-time Speaker of the Management Board and current Chairman of the Supervisory Board of the dfv media group, explains: "We remain deeply committed to this conception of quality journalism. The world has become more complicated. Informed explanations and descriptions of contexts and backgrounds, reliable analysis and critical commentary are now more important than ever. The group is still owned by the founding family Lorch. As a medium-sized family business it has preserved its independence over seven decades and has always been able to respond flexibly to new challenges and the changing media markets. Operationally the dfv media group is now managed by a six-member management board, headed by Speaker Angela Wisken, who previously served for many years as editor-in-chief of Lebensmittel Zeitung. The editorial and sales departments are organized separately, with responsibility only converging in the top management.