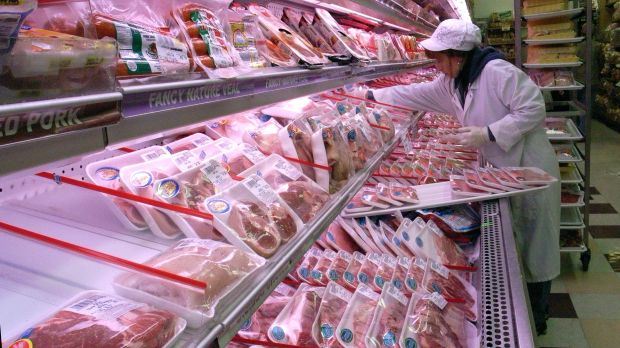 In 2009 a swine flu crises has depressed pork prices in the U.S. as some countries have banned the import of pork products from Mexico and the U.S.

DENMARK, Copenhagen. Veterinary virologist Prof. Lars Larsen from the University of Copenhagen has warned of the danger of new pandemics that could start in pig farming.

In a recent article for the Danish Veterinary Journal, Larsen points out that influenza is common in both humans and pigs and also switches easily between the two. According to Larsen, domestic pigs in Denmark are also regularly vaccinated against influenza; therefore, they usually do not become seriously ill. However, the vaccination does not prevent the influenza virus from spreading and mutating in the pig herds. According to the virologist, this bears the risk that even the current vaccines will no longer be effective after a certain point and a resistant variant will be transmitted to humans.

In this context, Larsen recalls the first such pandemic of influenza, which jumped from pigs to humans in Mexico in 2009 and subsequently caused illnesses in humans worldwide. He assumes that this could happen again at any time. There is a real risk that "swine flu 2.0" could be more severe and cause higher mortality than the Corona pandemic, which has been ongoing since 2020. The virologist therefore calls for a faster pace in the development of vaccines against the influenza viruses endemic in pigs, as well as structural and logistical concepts to interrupt possible chains of infection after an outbreak of influenza in pig herds. This also includes the consistent vaccination of people who regularly come into contact with pigs.