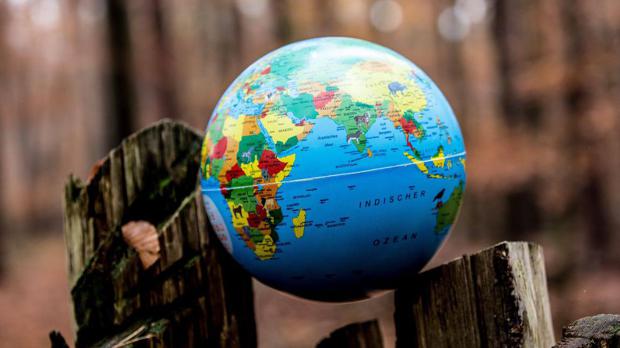 As expected, the trilogue of the EU Commission, Council and EU Parliament agreed on a regulation on deforestation-free supply chains and expanded the list. Companies that trade in or manufacture products from cattle or soy must fulfill due diligence requirements. However, pork, poultry, sheep and goats, and corn were not added to the list.


Monday night, the participants agreed, among other things, to extend the scope of application to certain products. Initially, the EU Commission had proposed a good year ago to impose so-called due diligence requirements on companies for cattle, cocoa, coffee, palm oil, soy and wood from third countries. Mainly due to pressure from the European Parliament, at least rubber has now been added to this list. This also applies to products made from it, such as beef, furniture or chocolate.

However, the EU parliamentarians were unable to prevail with their demand for the inclusion of pork, poultry, sheep and goats, and corn. When the new rules come into force, all companies concerned will have to carry out strict due diligence on the above categories if they intend to place them on the EU market or export them from the EU. The Commission stressed that these goods had been selected on the basis of "a thorough impact assessment."

The study found that the products mentioned were the main cause of deforestation due to the expansion of agriculture, the Brussels-based agency said. The list of raw materials covered would be regularly reviewed and updated in the future. It would also take into account new data, for example on changing deforestation patterns.

The political agreement on the regulation came just twelve months after the Commission's proposal. According to the EU authority, the final version builds on the key points proposed by the Commission. Among other things, it mentions combating deforestation, regardless of whether it is legal or illegal. In addition, there are strict traceability requirements within the framework of due diligence. Raw materials are to be linked to the cultivation areas on which they were produced. 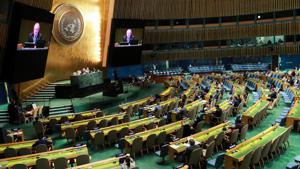 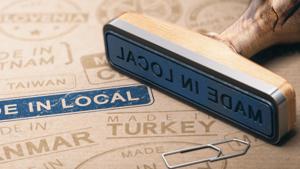 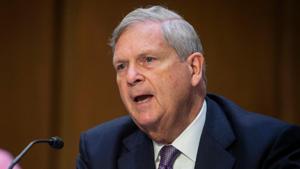