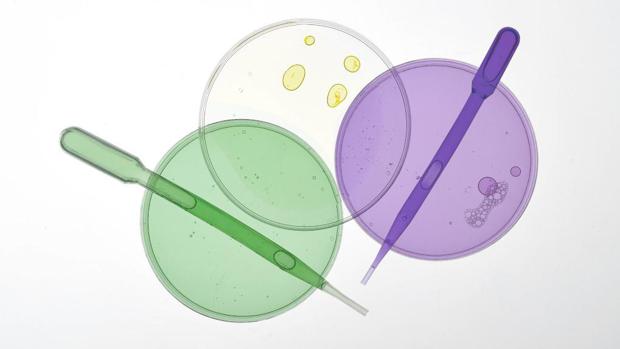 Mainland China ranks second among the countries with the most research talent, and was able to almost double its share of highly cited researchers in the past five years.


According to a Clarivate press release, the list consists of researchers who have published multiple highly cited papers, ranking in the top 1% by citations for field and year over the last decade. Kaplan was listed under the category cross-field along with 3,244 fellow scientists. In the categories of Agricultural Sciences, only 116 scientists were included. In the Plant and Animal Science category, 185 researchers were listed in the total of 7,225 scientists.


Kaplan is Tufts’ Stern Family Endowed Professor of Engineering, a Distinguished University Professor, and Professor and Chair of the Department of Biomedical Engineering. His research focuses on biopolymer engineering, tissue engineering, regenerative medicine, and cellular agriculture.

In 2021, Tufts received a US$10 million grant from the USDA to help establish a National Institute for Cellular Agriculture to train the next generation of professionals in the field. In October 2022, TUCCA launched a new Consortium consisting of industry and nonprofit members to support research in the field.

According to Clarivate, the analysts at the Institute for Scientific Information (ISI) who create the list found increased activity of research misconduct. The number of excluded authors, due to unusually high levels of self-citation or unusual collaborative group citations (citation circles or cabals) in their papers, increased from 300 in 2021 to about 550 this year.

Therefore, Clarivate calls on the research community to “police itself through more thorough peer review and other internationally recognised procedures to ensure integrity in research and its publication.”

The United States still ranks as the top country for the concentration of research talent, despite a continuing decline of 5% since 2018. The US is followed by China, which more than doubled its share of highly cited researchers. 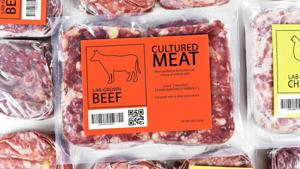 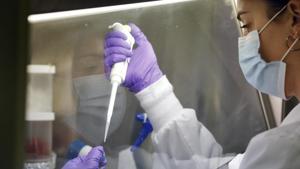 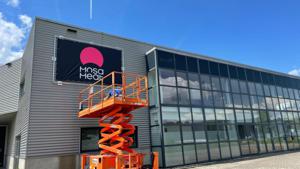