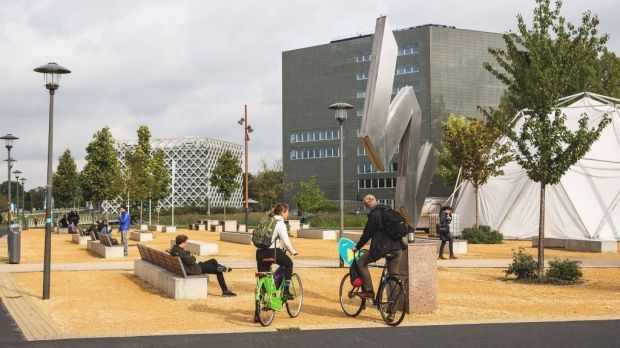 Campus of Wageningen University in the Dutch province of Gelderland.


However, as WUR recently explained, the licenses may only be used for non-profit purposes. WUR President Prof. Louise Fresco justified the move, saying she hopes it will contribute to healthier, more sustainable, equitable and robust food production. "As far as we know, we are among the first to take this step," the researcher said. Fresco noted that by 2020, about two billion people are estimated to suffer from a lack of healthy food. Of those, almost all are also at risk from the effects of climate change, she said. "Therefore, we need to move to a healthier, more sustainable, more equitable, more affordable and more robust food system," she said. CRISPR and other biosciences could accelerate that transition.

WUR microbiologist Prof. John van der Oost is one of the world's leading experts on CRISPR/Cas, according to the university. He said the release of the licenses was his initiative. Van der Oost expressed hope that more patent holders would follow suit. The chief executive officer of the United Nations (UN) Technology Bank for Least Developed Countries, Dr. Mohamed H.A. Hassan, welcomed WUR's decision. "These licenses will enable rapid solutions to some of the world's pressing problems, namely the growing demand for food and the impact of climate change and pathogens," Hassan said. This would benefit nonprofit organizations and agricultural and food research institutes in poorer countries. These institutes are critical to developing improved crops for human consumption and for feeding livestock, Hassan stressed. 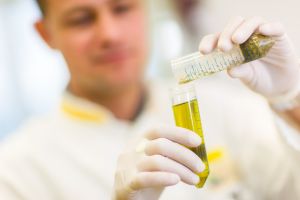 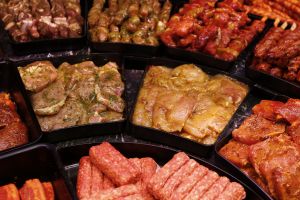 Wageningen UR
Institutes partner against Salmonella