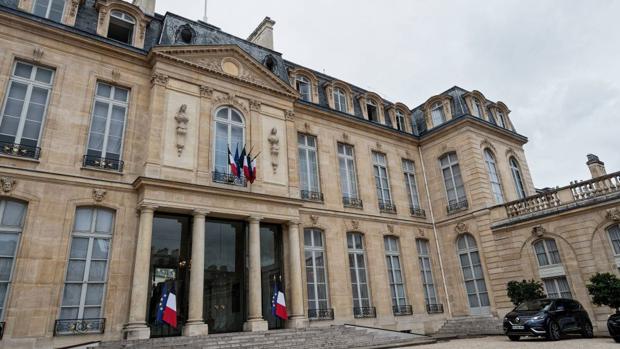 The Elysee Palace in Paris.

FRANCE, Paris. In France, the government has put together an aid package for pig farmers.


As the Ministry of Agriculture announced beginning of this week, up to € 270 mill. will be made available in coordination with the industry and agricultural banks to support livestock farmers. Of this, a maximum of € 75 mill. is to be handed out as emergency aid in the form of direct grants to help farms with severe liquidity problems that have already applied for a state-guaranteed loan with € 15,000 within two weeks.


Another € 175 mill. will be used as Corona aid to structure the industry, according to the department, and will be disbursed after notification to the European Commission. According to the ministry, implementation of this measure will be tied to supply contracts under the recent law to strengthen producers, with specific criteria to be developed in consultation with industry associations by Feb. 15. Finally, Paris intends to use the remaining € 20 mill. to relieve pig farmers of social charges.

Accompanying the aid package, France wants to lobby Brussels for support measures at European level. According to the ministry, aid for private storage (PLH) and other interventions are "absolutely necessary" to relieve the market. In addition, sales of pork should be boosted through promotional measures and export promotion, and the volume of loans secured by the state should be expanded. Prevention against African swine fever (ASF) is also to be stepped up.

The consequences of the Corona pandemic and the market distortions caused by ASF are also causing problems for French pig farmers. According to the ministry, the average producer price has fallen by 14% in one year, while production costs have risen by 27% at the same time. Almost a quarter of the affected farms are already critically indebted and are no longer able to cover running costs or take out additional loans. Currently, the survival of at least 30% of the farms is threatened. 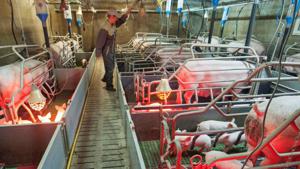 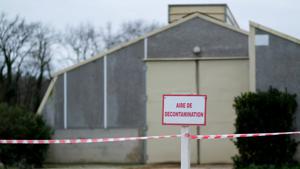 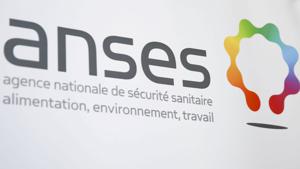 Use of antibiotics
France makes progress