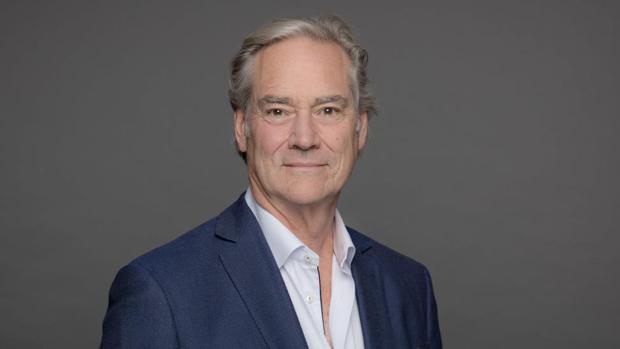 “I have absolute confidence in Curtis and this Senior Leadership Team to deliver exceptional performance driven by our winning culture, world-class assets, leading brands, and talented people,” said Michael McCain, Chief Executive Officer and Executive Chair of the Company.


According to a company press release, the changes come as part of the leadership transition plan announced earlier in 2022. Thus, current President and Chief Operating Officer Curtis Frank will start his new role as President and Chief Executive Officer by spring 2023, while CEO Michael McCain will start stepping back to focus on his role as Executive Chair.

“With the Company’s state-of-the-art London Poultry, Bacon Centre of Excellence and Indianapolis Tempeh plants all now up and running, we are at a natural inflexion point in our journey to realising our full potential,” said Frank.

In addition, current Senior Vice President of Marketing Casey Richards is promoted to the newly created role of President and Chief Growth Officer. In this new role, Richards will be responsible for the value-added prepared meats and poultry businesses under one combined organisational unit. Maple Leaf Foods also plans to establish a dedicated growth-focused centre of excellence called Accelerate under Richards’ leadership. Patrick Lutfy will be replacing Richards as Senior Vice President of Marketing.

Iain Stewart, current Senior Vice President of Operations & Supply Chain, is promoted to the newly created role of Chief Supply Chain Officer. Under Stewart’s leadership, the company plans to further refine its manufacturing strategy to leverage its expertise in operations, purchasing, supply chain and engineering into a sustainable competitive advantage. Stewart will be responsible for expanding Maple Leaf Foods’ Operational Excellence System (OES) Center of Excellence, ensuring efficiencies and sustainability practices are consistently embedded throughout our operations and optimising operations and profitability within the pork complex.

Adam Grogan, President of Maple Leaf Foods’ subsidiary, Greenleaf Foods, SPC, is appointed to President, Alternative Protein. Grogan will continue to lead the Greenleaf business and will add responsibility for commercialising and broadening the Company’s innovation and investment strategy in meat protein alternatives. 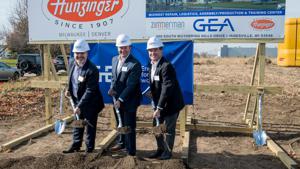 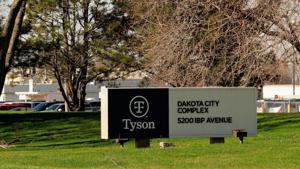 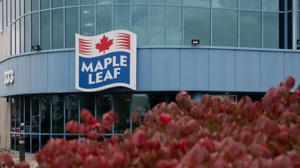