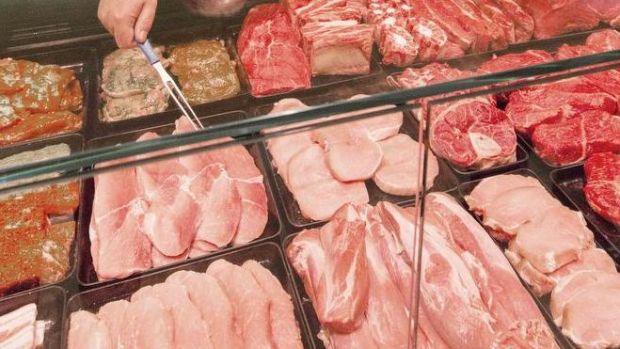 In Germany, however, less meat was consumed in 2020 than in the previous year.

GERMANY, Bonn. In 2020, Germany once again consumed less meat than in the previous year. This is according to the preliminary data of the supply balance meat of the Federal Information Center for Agriculture (BZL).

Trends in domestic demand are reflected in net production - animals slaughtered domestically - with 2.4% less pork and 2.7% less beef and veal produced compared to the previous year. In contrast, net production of poultry meat increased by 1.7%.

The BLE further reports that foreign trade volumes in live animals decreased in 2020: Compared to 2019, 14.8% fewer live animals were imported and 11% fewer were exported, based on slaughter weight. Furthermore, imports and exports of meat, meat products and canned goods decreased by 7.8% and 6.5%, respectively, compared to 2019. Based on preliminary figures, the overall meat self-sufficiency rate for 2020 is 117.7%. The self-sufficiency rate for poultry was 97.2%. 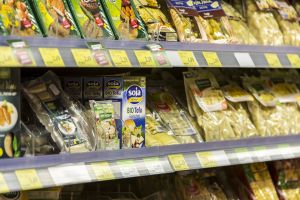 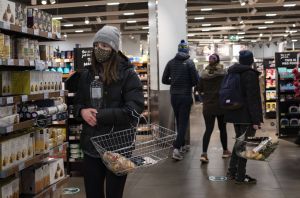