Price inflation could be detrimental to red meat retail

From Editor fleischwirtschaft.com
Wednesday, May 04, 2022 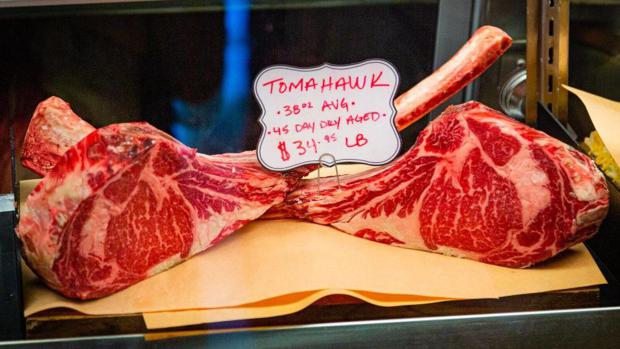 According to the CoBank report, in 2021 the market for proteins saw a new type of consumer, one who is less sensitive to higher retail meat prices and more interested in at-home food preparation. This could change as soon as US shoppers experience the full effects of inflation.

USA, Denver. US cooperative bank CoBank released its report on the development of consumer demand for retail meat in 2022. Despite surging meat prices, the demand has remained strong, but the analysts anticipate that the full effects of producer price inflation could lead to a change in consumer behaviour.


According to its recent report, CoBank analysts anticipate a change in consumer spending once US shoppers are hit with the full effects of producer price inflation. “The sharply higher costs for feed, energy and labour have yet to fully impact wholesale and retail meat prices, but that will soon change. And as consumers notice their dollar is not going as far as it used to, they may trade down at the meat case, with chicken being the primary beneficiary,” said Brian Ernest, lead animal protein economist with CoBank.


With combined cutout values of beef, pork and chicken climbing 22% year-over-year for the first quarter of 2022, Rabobank expects consumers to see higher prices in the meat case. Even though beef consumption did not yet decline, the impact of overall inflation could result in a significant change in shoppers’ willingness to pay for red meat, Ernest added.

According to CoBank analysts, shifting consumer purchasing patterns and market uncertainties stemming from the pandemic had been the primary drivers of higher and more volatile meat prices. But supply challenges also played a role. The temporary closure of beef and pork plants in 2020 led to backups in fed cattle supplies and was still impacting the current meat market.

As grilling season enters full swing, it is likely that retail meat departments’ focus could shift to profit margin over volume sales, resulting in increased creativity in the meat case. Rather than vying for consumer dollars through aggressive price points, “no price” features could be an attractive solution, the analysts proposed.

CoBank is a member of the Farm Credit System, a nationwide network of banks and retail lending associations chartered to support the borrowing needs of US agriculture, rural infrastructure and rural communities. 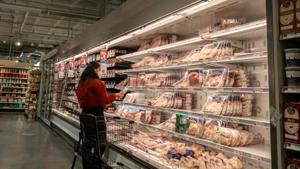 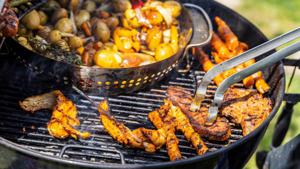 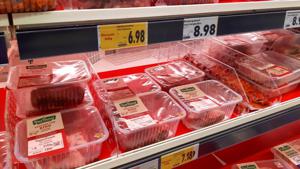