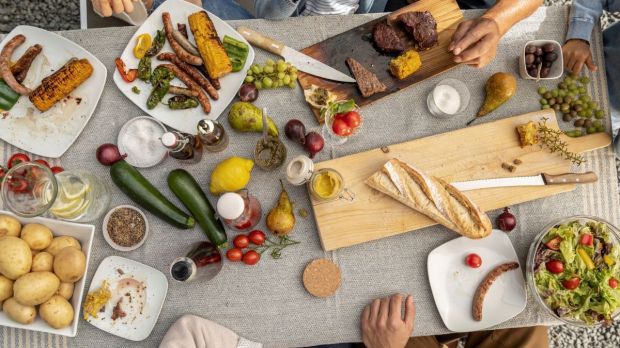 Only a few Dutch people have meat on the table every day.

THE NETHERLANDS, Den Haag. A survey shows that many Dutch people are consciously reducing their meat consumption. Well-educated people in particular are practicing restraint.


Only about one-fifth of Dutch people eat meat every day. This is the result of a recent survey conducted by the Netherlands Statistics Office (CBS) from February to June 2020 inclusive among 3,600 citizens aged 18 and over. According to the survey, 44.7% of respondents said they ate meat on no more than four days a week. For 30.4%, this was true five to six days a week. In addition, 2.6% of the survey participants avoided meat completely, but ate fish. Meanwhile, 1.7 percent had neither meat nor fish on their plates, while 0.4% ate exclusively a plant-based diet.

According to the Hague-based statisticians, 35% of respondents said they had reduced their meat consumption in the past twelve months compared with the same period last year. In contrast, 58 percent had not changed the amount they ate. Meanwhile, 37% of survey participants expressed the view that they should actually limit their meat consumption. This group mainly included flexitarians, or consumers who only ate meat five or six days a week.

According to CBS, people with a high level of education tend to avoid meat more than people with a low level of education. Full-vegetarian diets were mainly followed by university graduates. However, the proportion of this group is less than 2%. In addition, women are more likely than men to say they do not eat meat. Among pesce and vegetarians, the age group below 35 years dominates, while flexitarian diets are more likely to be chosen by people aged 55 years and older. Meanwhile, urbanites were more likely to eat a pescetarian, vegetarian and flexitarian diet than respondents in rural areas.

According to the statistics office, 48% of survey participants who completely abstained from eating meat justified their consumption behavior primarily on animal welfare grounds. Other important arguments cited were climate and environmental protection as well as health reasons. 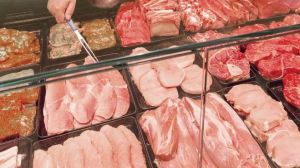 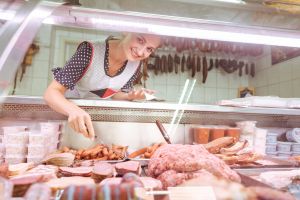 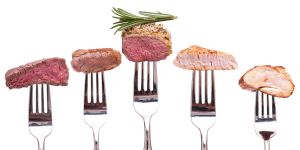