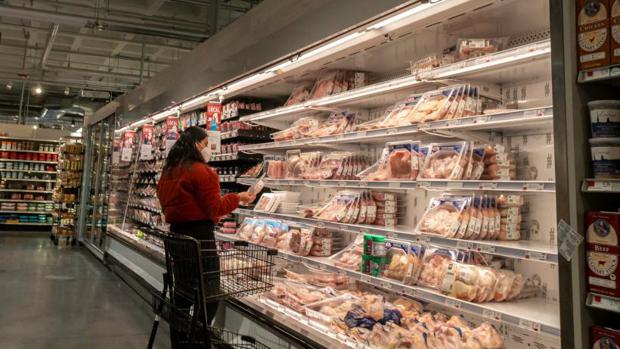 “Our findings suggest that besides marketing, plant-based protein companies should focus their R&D on providing products that meet consumers’ expectations – and then people will make their own choices about whether meat alternatives will become a staple in their diet,” said lead author Shuoli Zhao, assistant professor of agricultural economics at the University of Kentucky.


For the study that was published recently in the journal Applied Economic Perspectives and Policy, a research team from Ohio State University, the University of Kentucky and the University of Wisconsin obtained weekly Nielsen scanner data from the first week of January 2017 to the second week of July 2020 on fresh meat expenditures at grocery, drug, big-box, dollar and military stores across 40 US states.


The data analysis suggested that plant-based meats mainly were an add-on to beef and pork and tended to serve as a substitute for chicken, turkey and fish.

“We thought plant-based meat alternatives would be a potential replacement for red meat, but they’re not. It’s more of a complement,” said study co-author Wuyang Hu, professor of agricultural, environmental and development economics at The Ohio State University. “People buy pork and beef, and at the same time they also buy plant-based meats.”

“We hypothesised that from a plant-based meat alternative company perspective, what they are trying to do is replace people’s diet of beef and pork,” Zhao said. “We actually found the opposite is the case. Consumers are buying plant-based meat alternatives on top of planned expenditures on fresh meat, or are triggered by a promotion or the layout of the retail environment – which is an indication this is not currently a real threat to the fresh meat industry.”

Results showed that plant-based meat alternatives constituted only 0.1% of average total expenditures on fresh meat during the study period – but during that same time frame the market share increased four-fold, to 0.4%. Beef topped fresh meat sales at 46%, followed by chicken at 23%, pork and fish at about 12% each, and turkey and other meats accounting for less than 5% of fresh meat sales.

Those findings, as well as the way plant-based meat sales grew during product promotions, suggested plant-based meat alternatives were “more of an impulse buy and not a weekly purchase,” Hu said. “We concluded it’s novelty-seeking. Consumers are pack followers. When they see a trend they say, ‘I should try this’ and form similar preferences.”

Results also suggested that most of the plant-based products’ growth in market share occurred during the COVID-19 pandemic when fresh meat prices rose dramatically as shutdowns sent shocks through the supply chain – however, the data could not confirm a causal effect. 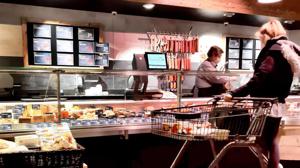 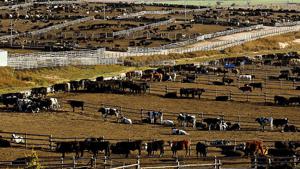 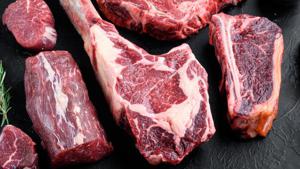