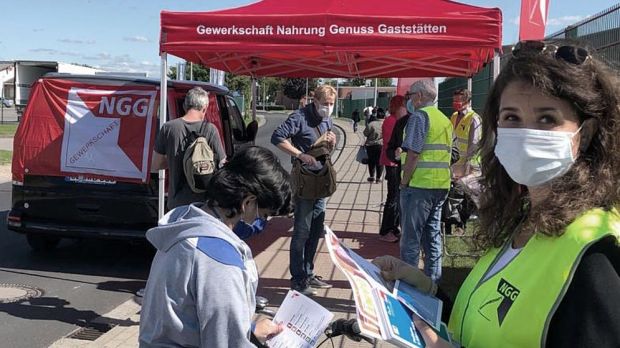 A lot is set to change in the meat industry thanks to new legislation.

GERMANY, Osnabrück. The trade union Nahrung-Genuss-Gaststätten (NGG, food, consumption, catering) has threatened the meat industry with strikes in the current negotiations for a cross-industry collective agreement.


NGG negotiator Freddy Adjan told the German newspaper “Neue Osnabrücker Zeitung” ahead of the next round of negotiations today, Monday: "So far, we see zero movement on the employers' side. If it stays like this, we can do otherwise." The NGG vice president referred to a first warning strike this week in a smaller slaughterhouse in Bavaria. "We also have no problem with paralyzing larger slaughterhouses."

Third round of negotiations

Representatives of the German meat industry and the union are meeting today for what is now the third round of negotiations. The union is calling for a three-tier minimum wage agreement for the industry's roughly 160,000 employees. According to the agreement, the starting salary should be 12.50 euros per hour, rising to 14 euros after a short training period. Skilled workers are to receive at least 17 euros an hour. According to Adjan, the meat industry had presented "unacceptable" offers in the first two rounds of negotiations. The employers themselves had not commented publicly.

The union's goal is to have the collective agreement declared generally binding by the Federal Ministry of Labor once it has been concluded. The agreement would then be binding on all companies, including those not bound by collective bargaining agreements. Adjan appealed for approval: "For the industry, this is the only possibility to still employ temporary workers after April 1. After all, that was very important to it, so it should be willing to compromise."

On Jan. 1, the use of work contracts in slaughterhouses had been banned. For temporary work, a corresponding transitional period still applies until April 1. 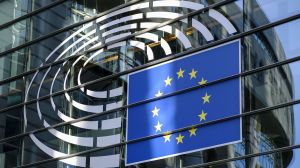 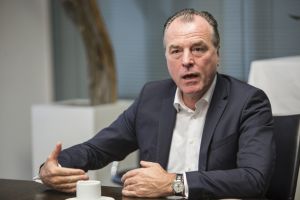