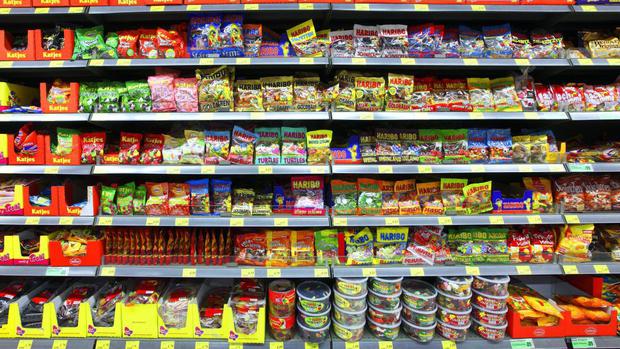 Advertising for sweets aimed at children could be restricted in the future.

GERMANY, Berlin. The German parties that are likely to form the new government, SPD, FDP and Bündnis90/Die Grünen, have agreed on central points according to information of the "Lebensmittel Zeitung" (LZ). The food industry must prepare for a change of course.

According to LZ information, the working group "Agriculture and Nutrition" of the coalition negotiators of SPD, FDP and Bündnis 90/Die Grünen has agreed on a number of nutrition policy measures. These reportedly include the introduction of a sugar tax on soft drinks, a ban on advertising for unhealthy foods directed at children, and a commitment to the further development of the Nutri-Score at the European level. Members of the working group did not want to confirm an agreement when asked by LZ.

"We will only be finished when the entire coalition package is in place", is all that is said from negotiating circles. In the coming week, the coalition agreement of SPD, FDP and Alliance 90/The Greens should stand. "Everything indicates that the traffic light coalition will come next week," said Stefan Genth on Wednesday at the trade congress.

Advertising only according to WHO nutritional profile

According to the negotiation paper, which is available to the editorial team, advertising directed at children should only be allowed for those foods that comply with the nutritional value profiles of the World Health Organization (WHO). Back in 2015, the WHO had developed nutrient profiles for Europe to restrict the marketing of foods with excessive energy, fat, sugar or salt content to children. Consumer advocates have been calling for corresponding regulation ever since.

In the LZ interview before the Bundestag elections, Robert Habeck had still rejected plans to introduce a sugar tax: "You won't find a sugar tax in our election manifesto. We rather rely on binding reduction strategies of the industry as well as a simplified nutritional value labelling, so that it becomes easier for consumers to eat healthy", the party leader of Bündnis90/Die Grünen said to the LZ in August. Countries such as England, France, Portugal, Norway and Finland have already introduced taxes on drinks with added sugar in the past.