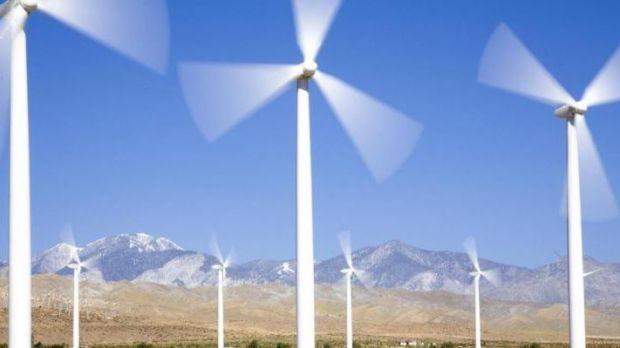 Over 4,500 non-state actors from across the global economy have committed to halving emissions by 2030, joining the UN-backed Race to Zero campaign.

BRAZIL, Sao Paulo. The Brazilian food company JBS has joined the "Race to zero" campaign, with which the United Nations (UN) has been encouraging companies, among others, to reduce climate gas emissions since last year. The goal of those involved is to produce no more emissions by 2050.

Over 4,500 non-state actors from across the global economy have committed to halving emissions by 2030, joining the UN-backed Race to Zero campaign.


On the occasion of the now official joining of the campaign, JBS CEO Gilberto Tomazoni emphasised that the food supply of the growing world population must be secured without endangering the earth. There are already solutions to increase production while sequestering carbon, he said. To move forward, he said, there is a need to invest in new technologies. "JBS is committed to being a pioneer," Tomazoni told media. The group is investing in research and development as part of its commitment to achieve net zero emissions by 2040, he said. 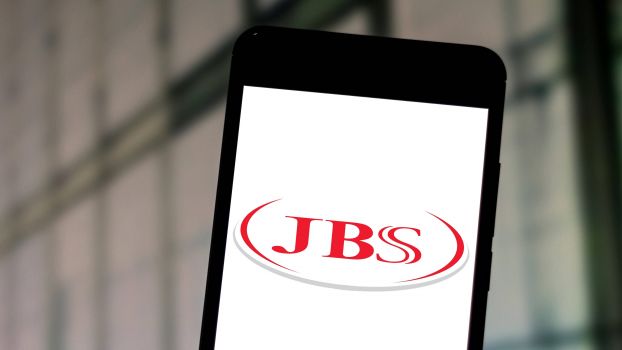 Extensive changes are to be made

JBS had already made a voluntary commitment in this regard earlier this year. Extensive changes are to be made in the entire production and supply chain to reduce climate gas emissions. For example, greater use of renewable energies is planned, which the company wants to generate itself through the use of waste, among other things. In the area of animal husbandry, compliance with climate protection requirements is to be checked at the total of 90,000 cattle fattening farms. In this way, the supply chain for beef is to be freed from illegal deforestation.

The company is not only repositioning itself in the area of climate protection. It now also wants to enter the fish business with the purchase of the Australian salmon producer Huon Aquaculture. 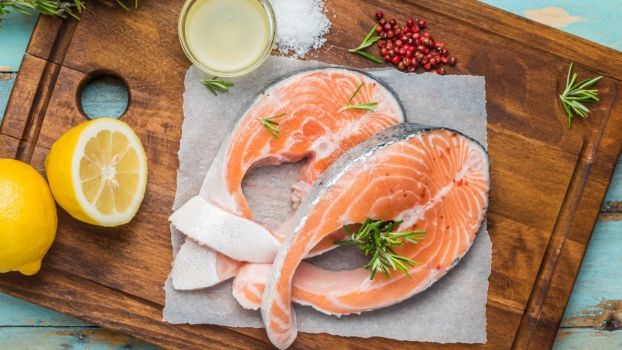 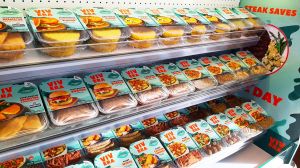 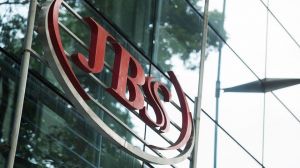