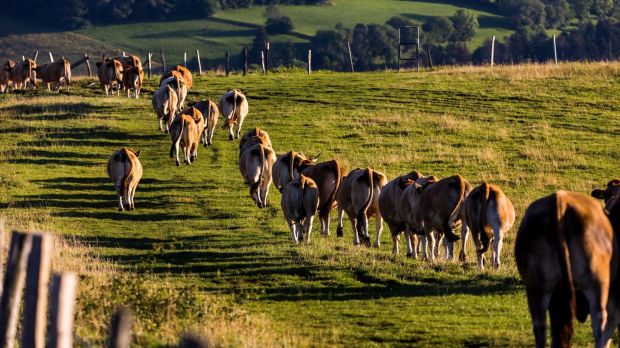 France is focusing on reduction when it comes to climate targets.

FRANCE, Paris. To meet its own climate targets, the French government is apparently planning to downsize livestock.


The National Strategy for Decarbonization (SNBC), first presented in 2015 and revised in 2018, stipulates that France - like the European Union as a whole - should become climate neutral by 2050. In order to reduce agricultural emissions by 18% between 2015 and 2030, the Paris Ministry of Agriculture is now aiming to reduce dairy and suckler cow herds by 13 and 12%, respectively, and the number of sows by 14%. Over the 2050 time horizon, the cattle herd and sow herd should be reduced by 25 and 30%, respectively, compared to 2015, in order to reduce emissions by 46%.

The head of agricultural policy at Climate Action Network, Cyrielle Denhartigh, confirmed that the herd reductions projected in the decarbonization strategy have not yet been made public. Meanwhile, Pierre-Marie Aubert of the Paris Institute for Sustainable Development and International Relations (IDDRI) says the technical assumptions in the strategy are "very optimistic." He fears, however, that the reduction in livestock may not be enough to meet France's climate commitments. 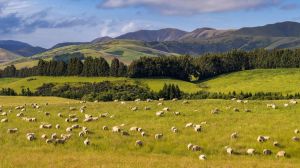 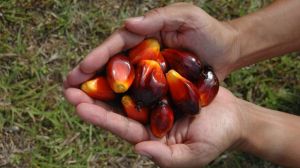 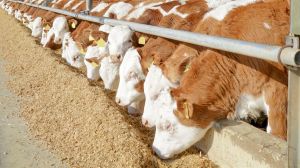