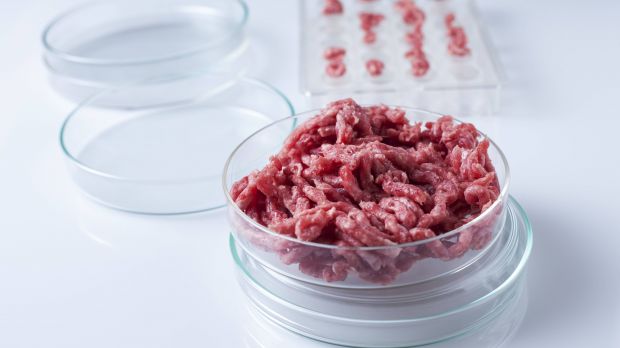 The most important cost driver is the culture medium and the growth factors and recombinant proteins it contains, especially albumin.

THE NETHERLANDS, Delft. The production costs for meat from cell cultures are still many times higher than the costs for the production of traditional meat products.


This is the result of a recent market analysis carried out by the Dutch consultancy CE Delft. According to the study, the production of in vitro meat is more expensive by a factor of 100 to 10,000 than the production of traditional goods. To make "lab meat" competitive, production costs would therefore have to be reduced considerably.

The most important cost driver is the culture medium and the growth factors and recombinant proteins it contains, especially albumin. Even with a significant reduction in the need for culture media and a substantial reduction in the cost of growth factors and proteins, the production of in vitro meat would still cost around € 12.58 per kg, compared with around € 1.68 for conventional meat. 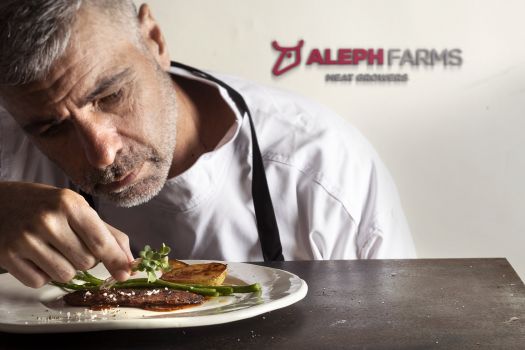 Clean Meat
Aleph Farms unveils prototype
The company lays the foundation towards soft launch of its cultivated beef steak and has entered first phase in construction of its BioFarm. more ››

For further cost reductions, the previous requirements for the profitability of corresponding investments would have to be significantly lowered. For example, the required payback period could be increased from four years to 30 years to achieve significant cost reduction effects. In this way, the production costs could be reduced to € 6.49 per kg. 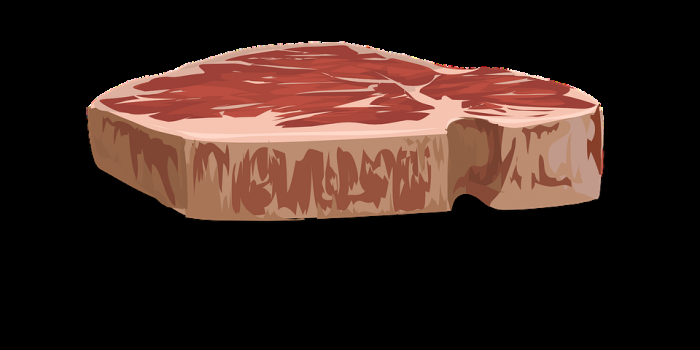 Part of the investment costs could be financed, for example, with EU subsidies under the Green Deal, the consultants suggest. Non-profit donors could also get involved in corresponding projects. In addition, equipment costs for perfusion reactors would have to come down. A number of improvements in the production process and a favorable selection of cell types are also needed, they say. 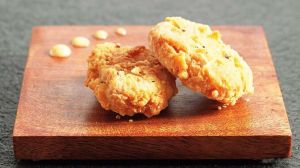 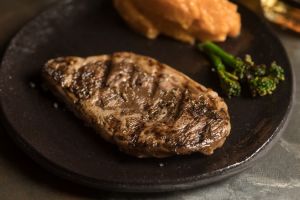 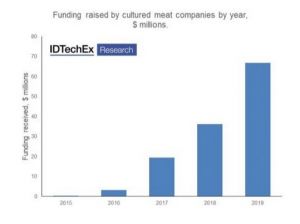