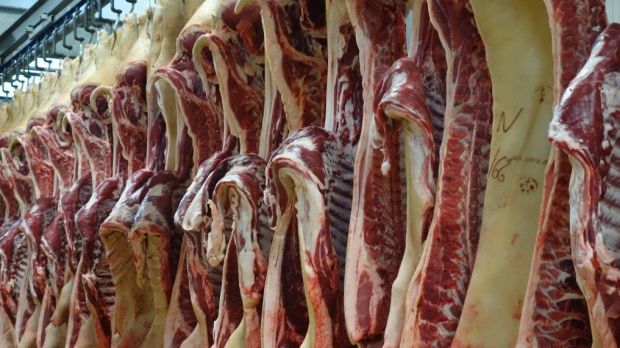 The big exporters have to lower their prices in order to be able to deliver to China and remain competitive.

Farmers and large industrial pig farmers in China are getting deeper and deeper into the red. Panic breaks out and pigs are sold earlier than necessary in order to achieve even slightly better proceeds. But this accelerates the downward spiral of pig prices.

The big exporters - USA, Europe - also have to lower their prices in order to be able to deliver to China and remain competitive. Of course, this has considerable repercussions on pig prices in the domestic markets. The reason for the drop in prices - despite further cases of ASF - is the very strong growth in Chinese pig and sow stocks.

Prices for live pigs have fallen by 65 % since the beginning of the year alone, Chinese analysts report. On the futures market in Dalian, live pig prices have crashed by more than 6 % this week alone, reaching a new low of only € 2.11 per kg live weight. 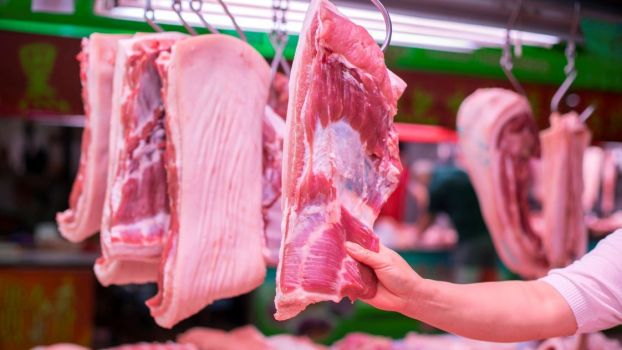 Imago / VCG
EU slaughter pig markets
Demand from China lacking
Too little stimulus on the domestic market and China's smaller import demand are putting pressure on prices not only in Germany. more ››

The China Animal Agriculture Association (CAAA) has urged Chinese farmers "not to panic at a time of falling prices, not to listen to rumours and not to plan production with a gambling mentality". Chinese analysts noted that the "golden age" of pork profits is over, with the live pig price now down to 10% of its 2020 peak.

The retail price of pork fell to €3.24 per kg at the end of June, down more than 50% from the February 2020 peak. As pig prices fell, so did piglet prices. Breeding farms are reported to have reacted by culling less productive breeding sows.

However, overall consumption is expected to rise again in the second half of the year due to falling consumer prices, which could lead to pig farming returning to normal profit levels, at least officials from the Ministry of Agriculture believe. 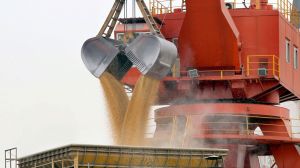 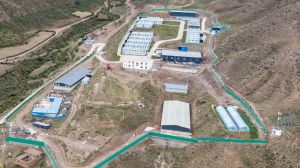