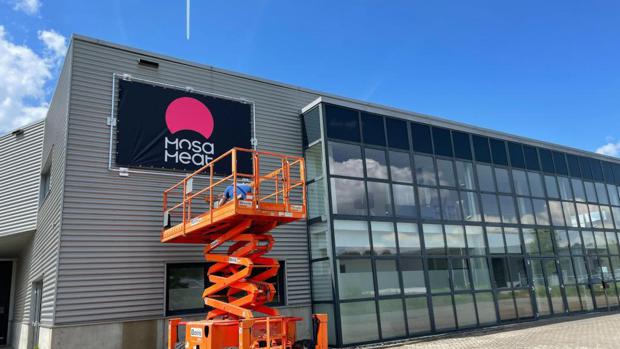 
Cultivated meat company Mosa Meat announced its next step in scaling up its cultivated beef production facilities. Close to Mosa Meat’s existing pilot facility in Maastricht, a new industrial production centre is being developed with an expected launch date in 2023.


“We’ve expanded our space by 30,000 square feet in our next phase, which brings Mosa Meat’s total footprint to over 77,000 square feet,” shared Maarten Bosch, Mosa Meat’s CEO. “This makes us the largest cultivated meat campus in the world and provides a solid foundation for our European and global commercialisation plans.”

According to the company, Mosa Meat has grown to over 160 employees, with over 80 scientists and the largest number of PhDs in the industry in just a few years. The production team has increased fivefold in the last three months to 15 members. Simultaneously, the company has expanded its footprint at existing locations, including operations at Brightlands and the current pilot facility in Maastricht, where its R&D capacity continues to grow, the company reports. 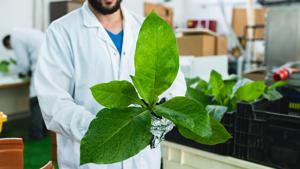 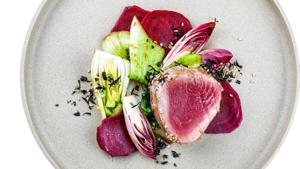 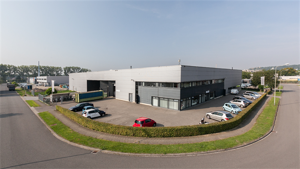