From Editor fleischwirtschaft.com
Sunday, May 23, 2021 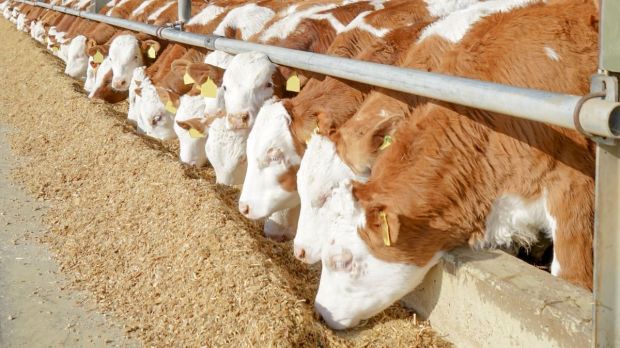 Emissions from cattle farming consist largely of methane, which is produced during digestion.

GERMANY, Bonn. German cattle farming causes only low greenhouse gas emissions on a global scale. In addition, some of the climate gases are reincorporated into plants and grassland.


In the public debate on climate protection in Germany, agriculture, and especially cattle farming, are often criticized for their greenhouse gas emissions; after all, they emitted around 34.2 mill. t of CO₂ equivalents (CO₂) in 2018, which is around 50% of agricultural emissions or 4% of total German greenhouse gas emissions. In an international comparison, however, the amount is hardly significant at 0.07%, emphasizes the German Cattle and Pig Association (BRS). But there is another reason why emissions from cattle farming should be looked at more closely, says the industry organization. 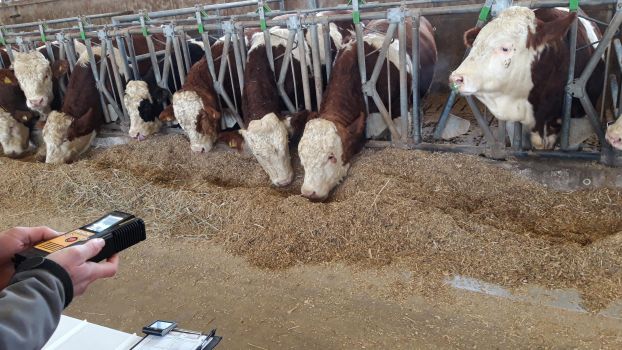 Emissions from cattle farming consist largely of methane, which is produced during digestion. It's a natural process, thanks to the numerous bacteria in ruminant stomachs. This methane is broken down in the atmosphere after around ten years, to CO₂ among other things, and is absorbed by plants through photosynthesis and bound for a short time before being harvested, or in the case of pasture grassland, taken up directly by the animals. Scientists therefore like to refer to it as the regenerative carbon or methane cycle. It cannot be compared to carbon from fossil sources (petroleum, gasoline, coal). Therefore, one should also not compare the emissions of a car trip with those of animal feeding. If only agricultural emissions are considered, German cattle farming accounts for 0.3% of global emissions.

„Agriculture also intervenes in the CO₂ cycle; and it does so whenever fossil energy is used in crop cultivation, transport or processing. “
BRS

The calculations are no reason not to optimize this value further, the BRS states. The German cattle breeding and the German cattle farmers had already shown amazing achievements here. In principle, the fewer animals required for the same quantity of animal products, the smaller the CO₂ footprint caused by livestock farming.