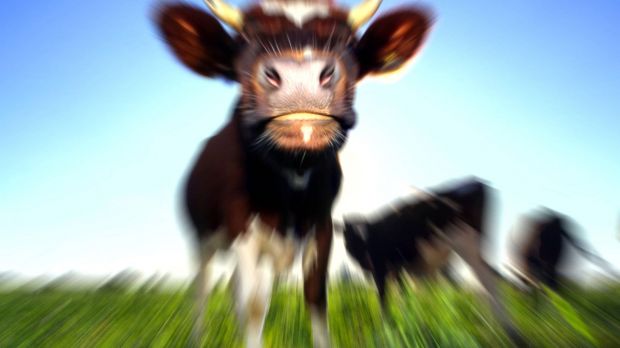 The so-called mad cow disease was considered eradicated for a long time.

A case of BSE, the so-called mad cow disease, has been detected on a farm in Great Britain. According to the responsible authorities, however, there is no danger to food safety.

"Mad cow disease" was long thought to have been eradicated, but is now making headlines again in the UK. A case of BSE, as the animal disease is also still called, was discovered on a farmer. This is reported by the news agency "AFP" and refers to corresponding information from the British Animal and Plant Protection Agency (Apha) from the weekend. According to the report, however, there was "no danger to food safety".

The animal was dead and had been removed from the farm. According to the report, the authority has now launched an investigation into possible sources of infection. The overall risk status of the UK for BSE is still classified as "controlled". The consumption of infected meat is considered risky as it can lead to incurable Creutzfeldt-Jakob disease in humans. A total of five cases of "mad cow disease" have been registered in the Kingdom since 2014, according to the report.

This text first appeared in German on www.lebensmittelzeitung.net.