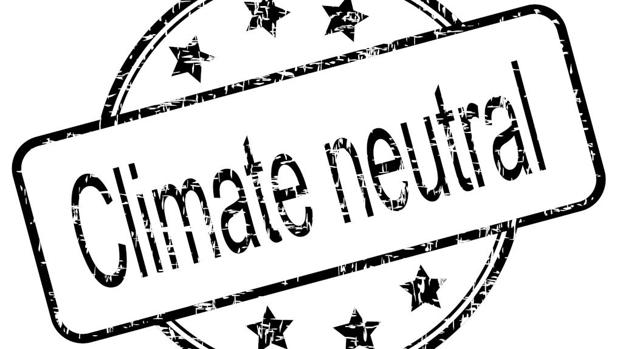 “While it is encouraging to see the progress that has been made in cutting carbon emissions since the 2015 Paris Agreement, it is clear that greater collaboration is required across the food and beverage industry if its carbon-reduction goals are to be met,” said Randy Burt, a Partner in the consumer products practice at AlixPartners.


The global consulting firm AlixPartners published its research, estimating that the largest (by revenue) Western food and beverage companies, spanning manufacturers, suppliers, and retailers, are set to fall more than one-third (34%) short of the 2030 global carbon-reduction goal of 38% for the industry, as set out in the United Nations’ 2015 Paris Agreement and by the Science Based Target initiative.


The AlixPartners research, titled “Net Zero: Syncing ambition with outcomes across the consumer packaged goods value chain,” analyses the carbon commitments made by the 235 food and beverage companies based across EMEA and the United States that were assessed in the World Benchmarking Alliance’s ‘2021 Food and Agriculture Benchmark’ and whose revenues could be verified.

It also analyses the commitments made by the West’s 13 largest food and beverage packaging companies (by revenue) to complete the research’s coverage of the entire value chain.

The research’s secondary component is a survey of 200 sustainability and operations executives from food and beverage companies, including retailers, manufacturers, and suppliers. These executives ranged from managers to those at C-Suite level and were spread across the United States, the United Kingdom, and Continental Europe.

According to AlixPartners, the research acknowledges that the food and beverage industry has made progress in cutting carbon since the signing of the Paris Agreement, with industry carbon emissions having been reduced by around 1%.

However, having analyzed the carbon-reduction commitments made so far, AlixPartners estimates that, even if all these commitments are met, the companies will still have only reduced their carbon emissions by 29% between 2019 and 2030.

That is more than one-fifth (23%) short of the global industry target of 38%. According to the research findings, this gap then widens further when you take into account the industry’s lack of confidence in meeting these carbon commitments.

With only 49% of suppliers, 36% of manufacturers, and 31% of retailers from across the food and beverage industry claiming to be very confident that they will meet their carbon-reduction goals related to their own carbon emissions (as opposed to those created elsewhere in their value chains), AlixPartners estimates that the largest Western food and beverage companies will only reduce their carbon footprint by 25% between 2019 and 2030.

Companies’ limited certainty may have exacerbated this lack of confidence in measuring upstream and downstream carbon emissions across their value chains. The research findings reveal that only 34% of the executives from the suppliers surveyed feel that they are successfully measuring their downstream carbon footprint (i.e., emissions made by manufacturers and retailers).

Consumer-products companies need to determine what they need to do and who within their business needs to act within the next 12 months and then within the next 24 months. The ‘doing’ needs to be transferred from the sustainability teams to those in operational roles, and with those in operational roles empowered to take action and goals embedded across the company’s organizational culture. Speeding-up and scaling-up will be vital to driving a successful outcome,” said Andy Searle, a Partner in the consumer products practice at AlixPartners. 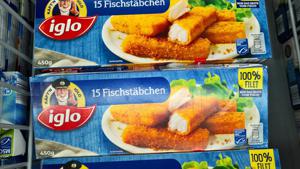 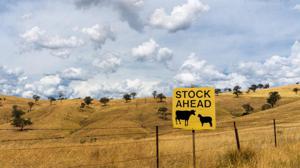 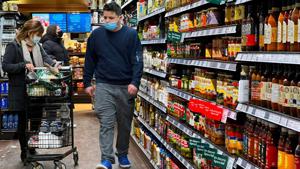