Sales shrank only slightly in 2020 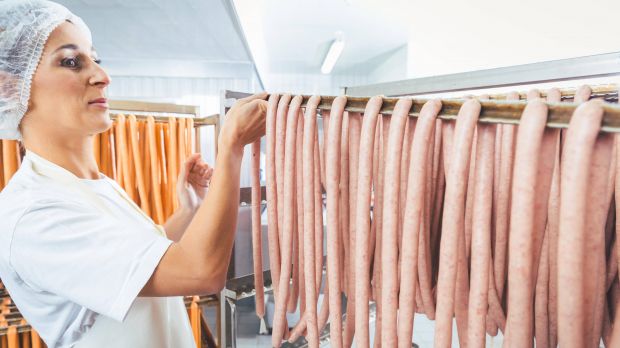 Companies in the meat products industry found it difficult in 2020 to maintain production and logistics despite the pandemic.

GERMANY, Bonn. The German meat products industry was able to keep its revenues largely stable in the corona year. The impact of the pandemic posed major challenges for the companies.


Difficult months lie behind the meat products industry. "The Covid-19 pandemic and the associated closure of catering establishments and cancellation of major events have led to a significant drop in sales for many companies," the German Meat Products Industry Association noted in a statement. At the same time, however, demand in the food retail sector has picked up significantly, as lockdowns, home offices and school closures have led to a temporary increase in private purchases. At the same time, it was difficult for companies to maintain production and logistics through the pandemic, it said. Preliminary net sales in the past year 2020 were €20,456 bn., compared with €20,716 bn. the year before. In view of the difficult conditions, this represents only a slight decrease of 1.3%. 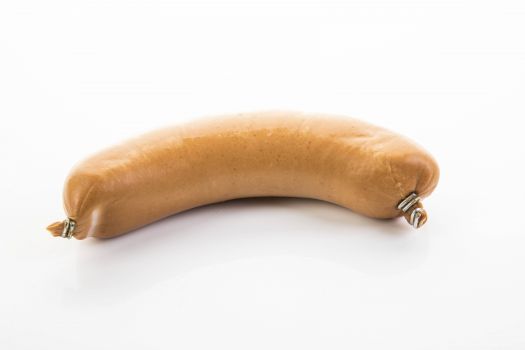 The BDFV points to the decline in meat consumption in Germany, which fell significantly from 58.08 to 57.33 kg per capita in the past year according to the Federal Statistical Office (Destatis). This development is primarily due to the reluctance to buy pork from 33.78 kg (2019) to 32.84 kg (2020). To what extent the Corona situation with the extensive closure of the catering trade and the increased prices in the retail trade, with the exception of pork, will have an impact on consumption figures remains to be seen, according to the BDFV. There were only minor changes in beef consumption of 9.81 kg last year (2019: 9.84 kg) and poultry meat 13.26 (2019: 13.09), with other meats accounting for the rest.

In mid-2020, high infection figures among employees of large slaughterhouses caused a socio-political discussion about work and temporary employment, which ultimately led to a ban on this form of work performance in the entire meat industry, with the exception of craft enterprises. "In particular, the future elimination of temporary work also inflicts serious damage on family-run, regional processing companies, whose working conditions cannot be compared with those of large slaughterhouses," the association criticizes. In rural areas, too, companies are finding it increasingly difficult to find a sufficient number of employees. In the future, it would now no longer be possible to temporarily support the workforce with the instrument of temporary employment during order peaks - for example, during the barbecue season or at Christmas - as is still completely common in all sectors of the economy.

After the past difficult months with major challenges, the general conditions for the meat industry currently seem to be slowly returning to normal. The industry can thus look to the future with optimism overall," says the BVDF. 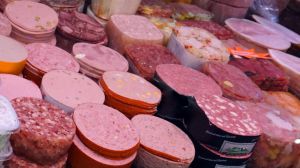 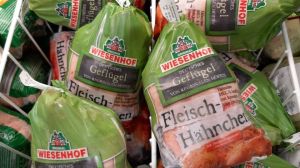 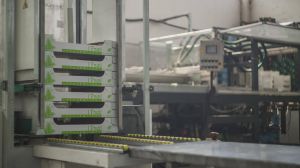