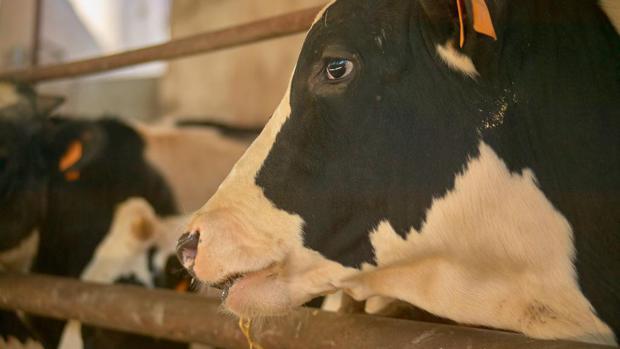 The acquisition follows Vion’s launch of its “Building Balanced Chains East” project aimed at building a supply chain with ready-to-use products for retail businesses in the region.


According to a Vion press release, the takeover of Hausner GmbH is expected to be finalised in Q1 2023. “With this step, we are strengthening the regional presence and market prospects for Vion in eastern Germany. I would particularly like to welcome the Hausner colleagues to our group,” said David De Camp, COO of Vion Food Group’s Business Unit Beef.


The Hausner site in Bernsdorf in Saxony is not far from the Vion cattle abattoir in Altenburg. The acquisition also comprises the activities of Hausner GmbH in Bavaria of the former Hausner location in Pressath. All 36 employees will join the current Vion Zucht- und Nutzvieh GmbH team, the company reports.

Through the deal, Vion wants to increase its responsiveness to the requirements and needs of the cattle market while simultaneously expanding its service offering to farmers. Vion Zucht- und Nutzvieh GmbH has been operating the cattle location in Duben in eastern Germany for many years. “It is in line with our regional strategy to strengthen the Vion abattoir in Altenburg and combine the purchase of cattle at the Duben and Bernsdorf locations while keeping the transport distances for the cattle as short as possible. This is an important aspect for Vion regarding animal welfare and climate measures,” explained Dr. Holger Looft, managing director of Vion Zucht- und Nutzvieh.

“We are delighted about the positive result of our talks, which we can now share with our partners,” said Hermann and Ludwig Hausner, managing directors and owners of Hausner GmbH. “We are convinced that Vion Zucht- und Nutzvieh GmbH will continue to run the company successfully and in a forward-looking manner and that our employees will feel at home and can develop as part of an international food company.” 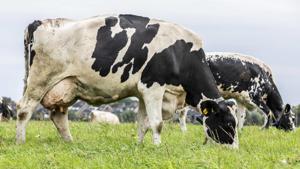 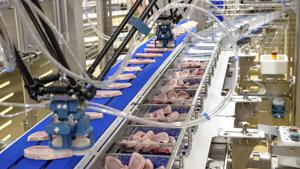 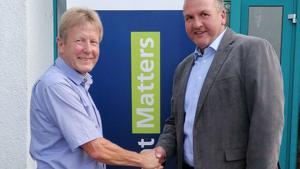