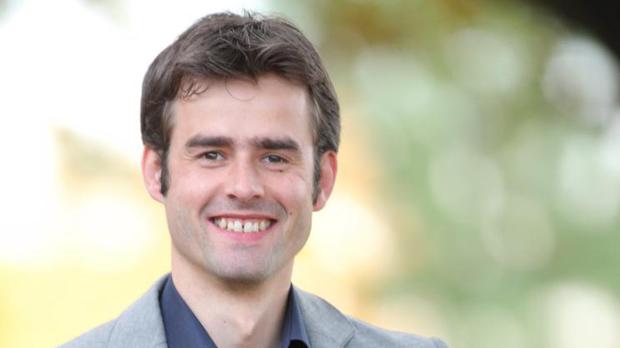 
Dr. Stephan Kruse, who has been with Vion since 2012 and has served in various management roles, will assume his position at the beginning of March. Until his appointment, the agronomist with vast experience in the meat industry had been Vion's Director Farming Pork in Germany. 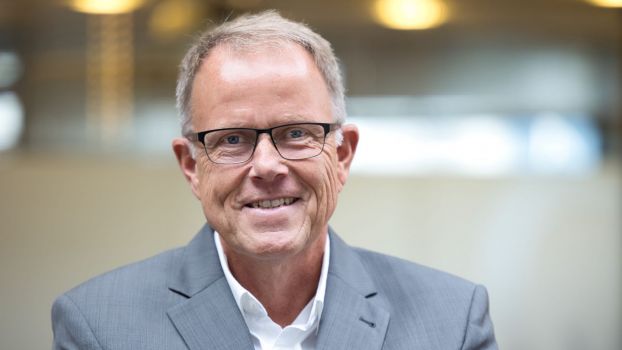 Saskia Hoepman
Vion
Uwe Tost new Director Supply Chain Pork Germany
Manager has worked for Westfleisch and competitor Tönnies more ››
In line with the Group's 'Building Balance Chains' (BBC) strategy, Kruse will be responsible for developing new farming concepts in Germany along with expanding demand-oriented livestock farming chains for Vion's pork and beef business units. Kruse considers Vion's BBC strategy as the company's contribution to the politically and socially desired transformation of livestock farming. He is also looking forward to being part of this process in close cooperation with Vion's farmers.

In addition, the 42-year-old will also manage public affairs in the German agriculture and livestock farming sector. Kruse will report to Uwe Tost, Supply Chain Director Germany at Vion Germany. 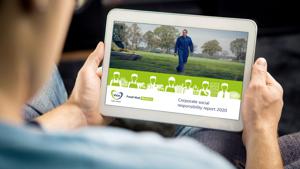 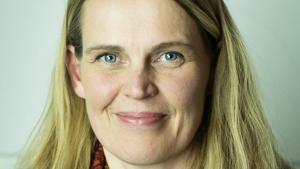 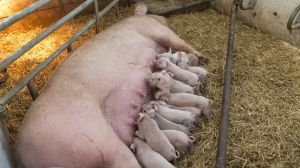