End in sight for fast-growing breeds 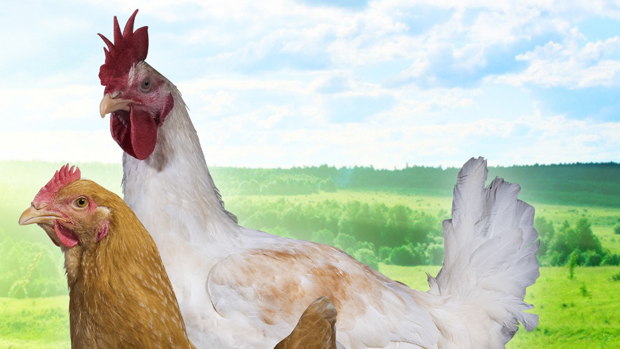 The broilers of the breed Ranger Gold are fattened on average 48 days.

DENMARK, Copenhagen. In Denmark, good consumer demand is causing all chicken fattening to switch to slower-growing breeding lines in the near future.

Danish consumers are following suit when it comes to animal welfare in poultry farming: Meat from slower-growing broiler chickens is in such high demand at grocery stores there that producers are now having to step up. As leading chicken slaughterer Danpo A/S told Danish Radio (DR), it had in the past relied on the fast-growing Ross 308 breed, which takes between 33 and 39 days to reach the desired carcass weight of 2,200 g.

In the meantime, however, the largest Danish discounters Aldi and REMA 1000 had stopped selling the "turbo chickens". Since the spring of 2020, therefore, according to Danpo, its suppliers have been fattening mainly animals of the Ranger Gold breed, which on average only go to slaughter after up to 48 days. Consumers have accepted the new products very well despite the higher prices, now noted Danpo's director of live production and veterinary affairs, Jacob Roland Pedersen. He believes the time for high-performance breeds in chicken fattening is coming to an end, at least in Denmark. Pedersen expects a complete switch to slower-growing broiler breeds such as Ranger Gold in the next two years.

However, according to him, the switch will be accompanied by a temporary decline in production, as fewer birds can now be fattened on the same area. Whereas Danpo previously slaughtered a total of around 40 million chickens a year, output has fallen to around 32 million animals following the changeover, the Danpo director told the trade magazine Landbrugsavisen. However, in view of the rising sales figures in this segment, he expects production and corresponding slaughterings to increase by up to 10 million "animal welfare chickens" in the next two to three years. 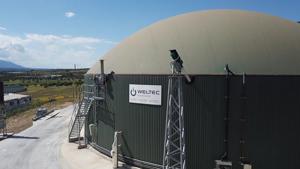 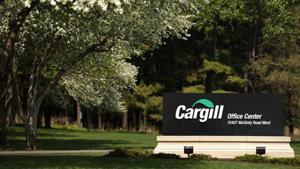 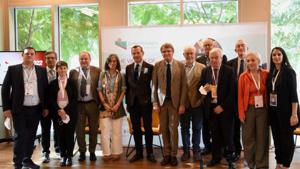 Poultry forum
A new international event in the sector