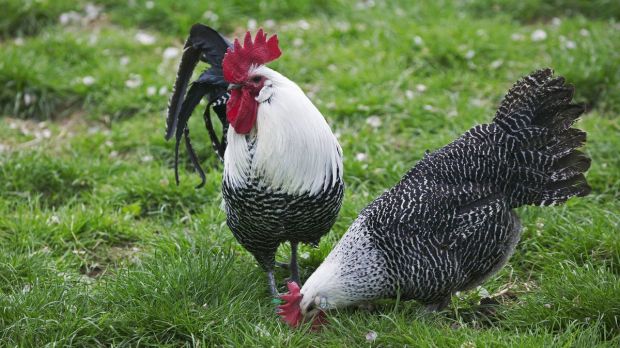 Contact between commercial poultry and wild birds should be avoided as much as possible.

BELGIUM, Brussels. Belgium has only been considered an HPAI-free country for a few weeks. An outbreak in a pet trade business is now causing concern.


Highly pathogenic avian influenza (HPAI) variant H5N8 has been detected in birds at a pet store in the Belgian municipality of Menen. According to the Federal Food Safety Authority (FAVV) in Brussels, a protection zone with a radius of 3 km and a surveillance zone within a radius of 10 km were therefore established around the farm last Thursday. 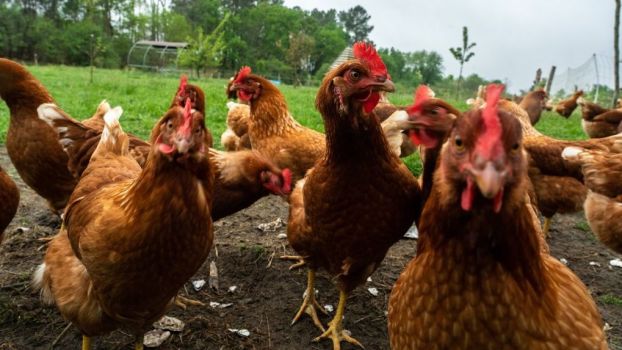 According to the FAVV, despite the outbreak, Belgium retains its HPAI-free status, which is relevant for commercial poultry farming, because the infection has only been detected in domestic birds. Belgium has been HPAI-free since Aug. 16, 2021, according to a decision by the World Organization for Animal Health (OIE). However, FAVV continued to urge all farm poultry and hobby bird keepers to exercise caution. Contact between their animals and wild birds should be avoided as much as possible, it said. Therefore, the agency recommended that all birds be fed and watered indoors. 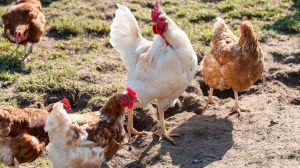