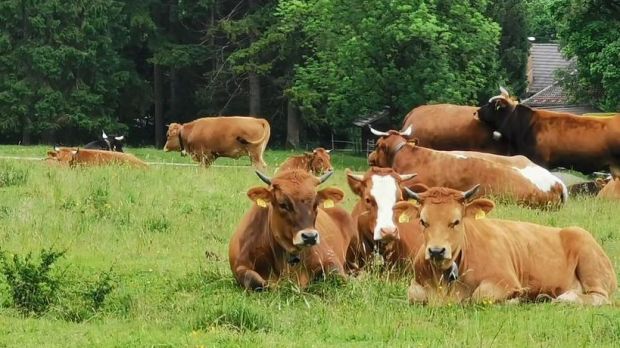 The OIE has recognized that Ireland is successfully combating the animal disease BSE.


Ireland has now been officially restored to "negligible risk" status for Bovine Spongiform Encephalopathy (BSE). This was announced by the Dublin Agriculture Department End of May following recognition by the World Organization for Animal Health (OIE) Assembly of Delegates, which adopted a resolution to this effect at its 88th General Assembly.

Department head Charlie McConalogue welcomed the decision and said he was pleased with the reinstatement of the lowest possible risk status a country could achieve. He sees it as a confirmation of Ireland's strict controls in the areas of animal health, food and feed safety. At the same time, it is a testament to the commitment, expertise and dedication of all those involved who have made enormous efforts over the years to control and eradicate the disease, the Irishman stressed.

The next step in the process, he said, is now to give practical and legal effect to the OIE decision at the EU level. McConalogue expressed hope that the announcement will help open up new trade opportunities. The chairman of the livestock technical committee at the Irish Farmers' Association (IFA), Brendan Golden, hailed the new status as "welcome recognition of the work and production standards on Irish farms." He called on McConalogue and the government to redouble their efforts to ensure an immediate return of Irish beef to the Chinese market. 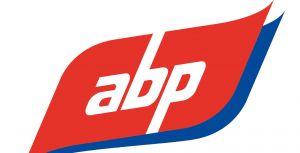 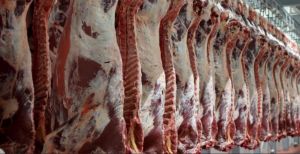 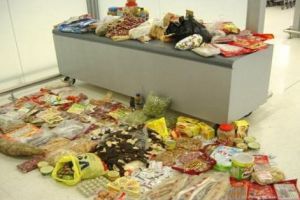