From Editor fleischwirtschaft.com
Tuesday, May 25, 2021 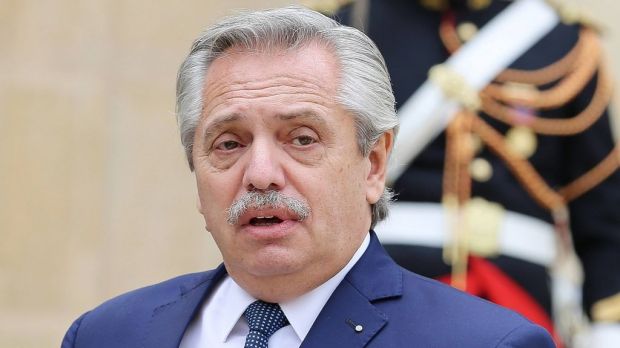 Alberto Fernández, President of the Argentine Republic - seen here during a state visit to the Élysée Palace in Paris on May 12, 2021.

ARGENTINA, Buenos Aires. The government has banned beef exports to stop the drastic price increase on the domestic market.


For an initial period of 30 days, no more beef may be shipped across the country's borders, President Alberto Fernández announced last week in Buenos Aires. The background is that the government holds meat exporters responsible for the increase in the domestic price of beef. The companies were doing speculative business and using illegal business practices such as under-invoicing in beef exports, according to the accusation.

Fernández had already launched new specifications for beef exports in mid-April with the same accusation, including stronger monitoring of foreign business. The country's major farmers' unions had countered that inflation was "the product of an oversized and inefficient state." 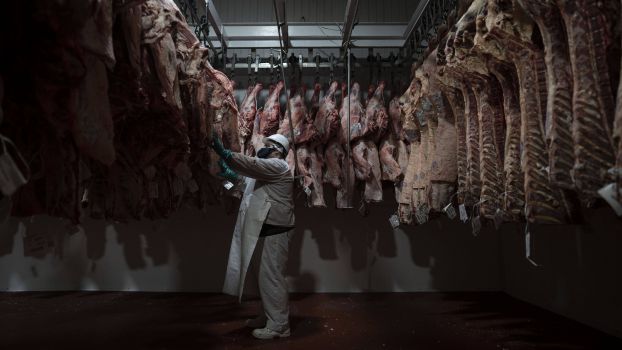 The associations also strongly rejected the ban that has now been imposed. They warned of high financial losses, job losses and damage to Argentina's international reputation as a reliable business partner. The meat industry went one step further. In protest, it launched a supply strike on the domestic market in the middle of last week. On this market, among other things, the price of beef has almost exploded in recent months.

According to figures from the Institute for the Promotion of Beef (IPCVA), the consumer price of beef in April was 65% higher on average than in the same month last year. The overall inflation rate in Argentina was around 46% in April 2021. Meanwhile, demonstrations for food aid are reportedly underway, according to media reports. In parallel, the South American country's beef exports have grown despite an overall constant production volume, according to data from the Chamber of Commerce for Meat (CICCRA). According to IPCVA information, the South American country shipped 146,915 t of beef to the global market in the first three months of the current year, up 24% from the same period last year. Three-quarters of the total export went to China. Germany took 3.5% of total shipments. 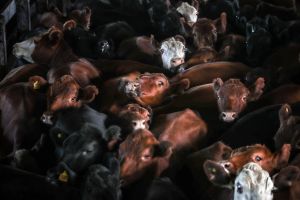 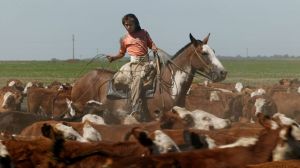 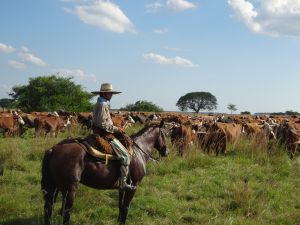