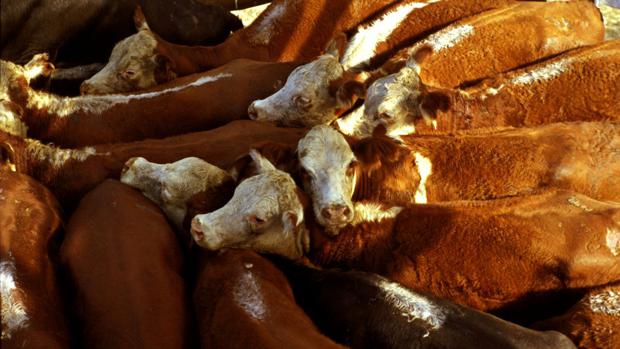 Cattle at a livestock market in Buenos Aires.

ARGENTINA, Buenos Aires. The Argentine government is investing a lot of money in the beef sector. Despite the promised subsidies, distrust in the industry remains.

Beef production in Argentina is to be increased by 600,000 tons by 2030. Compared with current production, that would be an increase of around 20%. A comparison with German production, which reached a volume of around 1.1 million t last year, shows how ambitious the target is.
The Ministry of Agriculture, Livestock and Fisheries aims to increase cattle numbers and slaughter weights. To this end, it is providing loans amounting to 100 billion Argentine. Pesos (ARS) are available. This is the equivalent of around € 814 million.

The ministry hopes that in this way a greater supply of meat will be available on the domestic market. This is also expected to have a positive impact on consumer prices. In addition, the quantity destined for export is expected to increase, an important factor considering that Argentina sells 27% of its production abroad.

The plan, also known as "GanAr," which means to gain or make a profit in German, received general support, although analysts and meat producers also expressed doubts due to the distrust generated by the government's previous policies. These concerns were attempted to be allayed by the coordinator of the National Meat Authority, Dardo Chiesa. He highlighted the collaboration of private and government actors in the development of the plan. "In this way we are creating trust, which is very good," he explained.

For Juan José Grigera Naón, president of the Institute for the Promotion of Argentine Beef (IPCVA), the proposal is "important." However, he also pointed out that the goal can only be achieved if progress is made in genetics, in the qualification of workers, in the production of cuts. Naón also sees potential for improvement in pasture management and tillage. It is precisely for these measures that the financial aid is to be granted. Recipients can be livestock farms, cooperatives and publicly owned slaughterhouses.

But there are also fundamental concerns. Livestock advisor Víctor Tonelli welcomes the plan and the proposed funding, but pointed out that "it is difficult to increase slaughter weights from 230 to 250 kg per animal." He recalled that in the past the government had sent signals to producers to limit exports. For example, exports were severely restricted over a five-month period in 2021. Even today, some cuts are still subject to an export ban, which will not be lifted until the end of 2023. The government's aim in regulating exports was to prevent prices from rising too sharply on the hemical market. Beef fish is a staple food in Argentina with a high social importance. 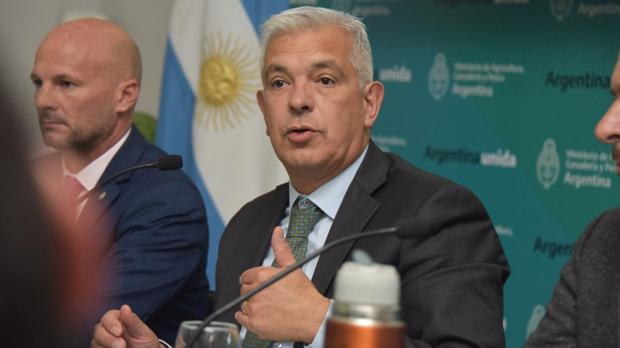 Agriculture ministry Argentina
Agriculture Minister Julián Domínguez unveiled the plan to increase Argentina's beef production in the beginning of May.

Jorge Chemes, president of the Confederaciones Rurales Argentinas (CRA) farmers' association, pointed out that "any plan that promotes the growth and development of an activity is good." However, he clarified, "We need to see that the government is willing not to intervene in markets, but to really develop international markets and promote exports."

In 2021, exports totaled $3.57 billion, and $284 million was paid to the treasury in export taxes alone, an average rate of nine percent levied on meat exports . The main destination for Argentine meat is China, accounting for 74.7 percent of the total in the first quarter of this year, with China buying frozen meat on the bone.

High-value cuts are shipped to the European Union through the Hilton quota (28,000 tons per year). According to Argentina's statistics agency Indec, Germany is the fourth largest destination country for Argentine meat, accounting for 3.7% of the total in tons. Due to the high prices of these cuts, Germany was the second largest importer of Argentine meat in 2021 dollars, accounting for 8.2%. In March 2022, Germany paid $12,670 per ton, 26% more than in March 2021. 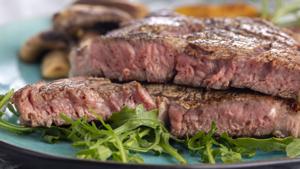 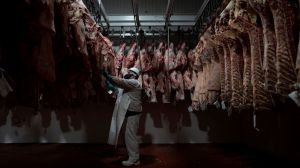 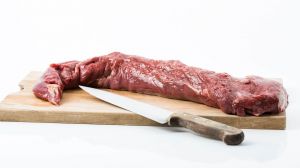