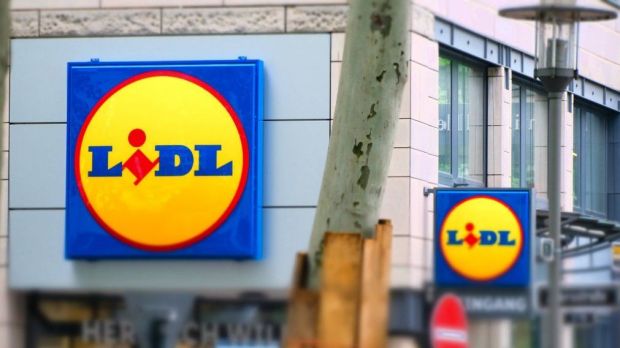 GERMANY, Neckarsulm. The Schwarz Group continued its growth course in all areas in fiscal 2020.


Europe's largest trading company, headquartered in Neckarsulm, Germany, announced in mid-July that it increased its sales to € 125.3 bn. in the fiscal year ended February, up from € 114.3 bn. a year earlier. The Schwarz Group stressed that thanks to "highly motivated employees and stable business and delivery processes," the Lidl and Kaufland retail divisions, with more than 12,900 stores, had ensured supplies to the population at all times. Kaufland, for example, had increased its store sales by 7.5% to € 25.5 bn., while Lidl had recorded a 9.9% increase in sales to € 96.3 bn.

PreZero grew 33.7% in fiscal 2020, according to the Schwarz Group, with waste and recycling management sales of about € 700 mill. The group expects PreZero's sales to increase to more than two billion euros due to the acquisition of parts of SUEZ, a waste company.

The Schwarz Group is the largest food retailer in Germany after Edeka and Rewe, followed by Aldi. Together, these four companies accounted for almost 75% of food sales in the German retail sector in 2020, estimated by market researchers Nielsen-Tradedimensions at around € 223 bn.