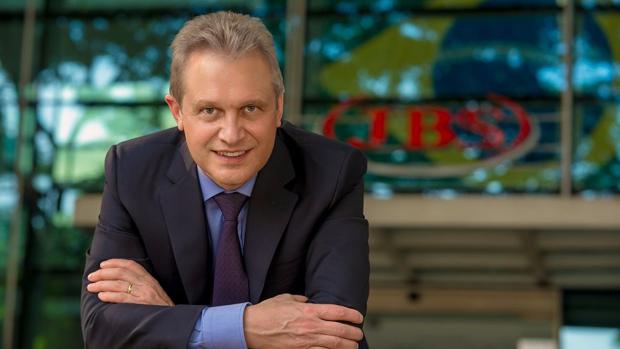 Brazil's JBS S.A., one of the world's largest meat processors, posted another record in sales and profits last calendar year. The South American company said it increased its 2021 sales by a total of nearly 30% to 350.7 billion reals. Earnings before interest, taxes, depreciation and amortization (EBITDA) increased by as much as 55%, to 45.7 billion reals. JBS S.A. had already grown consistently in previous years. As recently as 2018, the group's sales had only reached 181.7 billion reals, with EBITDA at 14.8 billion reals.
More about this topic 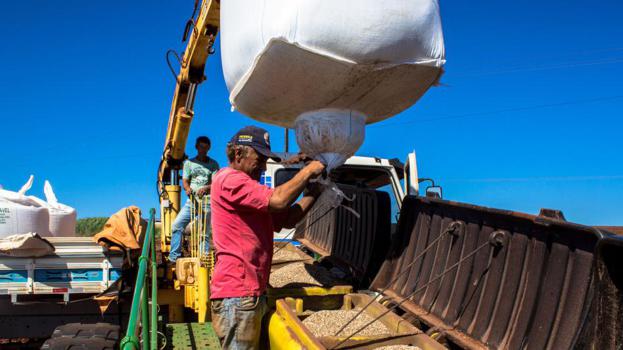 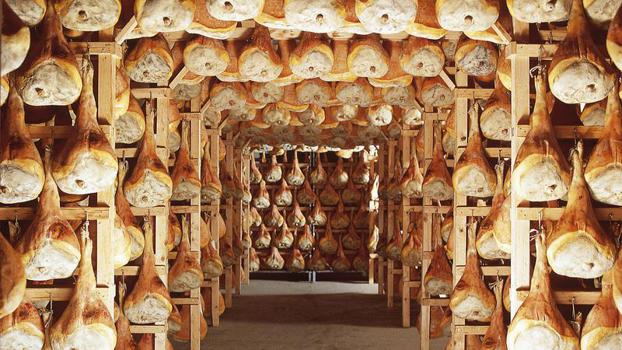 However, at least in terms of profit, the Brazilian company's domestic performance was worse. Although Seara and JBS Brasil 2021 increased sales by 27% and 29% respectively, their EBITDA shrank, by 9 % to 3.9 billion reals at Seara and by 25 % to 2.3 billion reals at JBS Brasil. Global JBS CEO Gilberto Tomazoni nevertheless spoke of a "year of great success" when presenting the 2021 financial results.

He said the financial results demonstrated the excellent work of the company's 250,000 employees. In addition, he said, the Group had set the course for its development in the coming years. Strategic acquisitions, such as that of meat substitute manufacturer Vivera in Europe, enabled the company to increase its relevance in business areas where it saw significant growth opportunities. JBS had acquired the Dutch veggie specialist almost a year ago for €341 million. As the third-largest producer of veggie goods in the EU, Vivera currently generates around 80 million euros in sales with its business, according to a media report. In Europe, JBS operates through its subsidiary Moy Park, which mainly produces poultry meat.