Many new cases in Europe 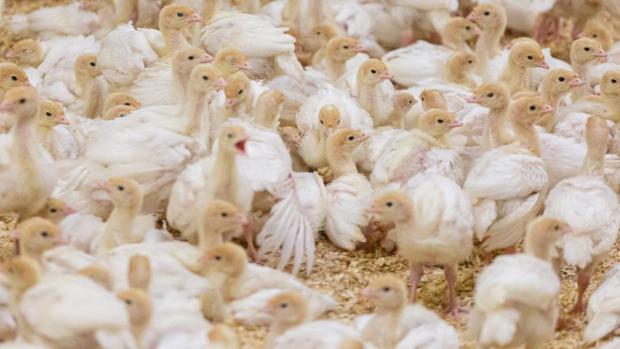 Young turkeys in a fattening house in the district of Dahme-Spree.

In Poland, the veterinary authorities have confirmed several new cases of highly pathogenic avian influenza (HPAI) in poultry farms in recent days. One of the most recently affected farms was a laying hen farm in the Wolsztyn district of the Wielkopolska voivodeship with almost 630,000 birds. Experts do not see any signs of an abatement of the animal disease after the turn of the year. In 2021, a total of 122 HPAI outbreaks had been recorded in livestock across the country. In Poland, as in Germany, this is also likely to be one of the strongest outbreaks in a long time.

In Denmark, the country's largest turkey farmer, German-owned APM Danmark A/S, had to deal with several poultry plague cases within a few days. After the infection had already been detected at the weekend at a holding on the island of Lolland, another holding of the group on Zealand followed yesterday. A total of 60,000 turkeys must now be culled. While Sweden had been spared for a long time in the fall, but the avian influenza there in December has also clearly picked up speed. The agricultural authority Jordbruksverket reported a total of six outbreaks in agriculture for the last month of last year, with larger commercial holdings with up to 20,000 pullets also affected. The authority therefore warned of a "serious situation" and appealed to farmers and hobby keepers to review their biosecurity measures.

Further losses in poultry farming were also recorded in Germany over the turn of the year due to avian influenza. In the Brandenburg district of Märkisch-Oderland, the avian influenza pathogen H5N1 was detected shortly after one another in two turkey fattening facilities with 16,500 and 19,000 birds, respectively. According to the authorities, all necessary measures to contain and control avian influenza have been initiated. This includes the establishment of the usual protection and surveillance zones, in addition to the emergency killing of all turkeys. In France, the Ministry of Agriculture today reported a total of 41 outbreaks of HPAI now in commercial poultry flocks, 20 cases in wild poultry and three outbreaks in private holdings. 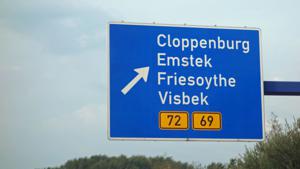 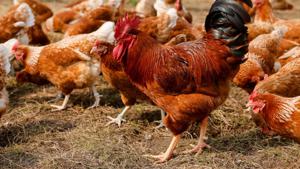 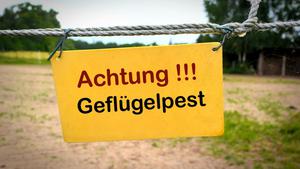