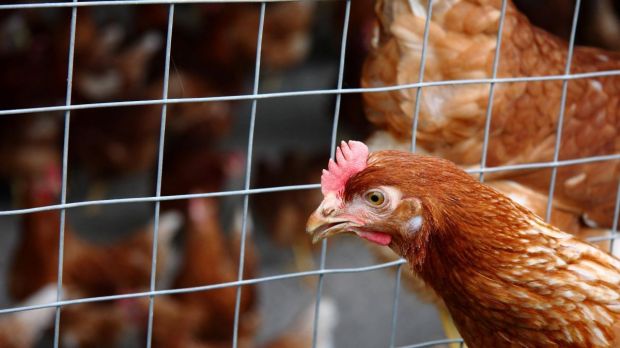 Laying hen farmers are just as affected as poultry farmers.

POLAND, Warsaw. Nearly 6.2 million poultry have fallen victim to avian flu in Poland this year alone. A price increase for meat and eggs is likely.


All species used in Poland are affected by avian influenza: broilers, laying hens, ducks, turkeys and geese. According to information from the State Veterinary Administration, the two voivodships Mazowieckie around the capital Warsaw and Wielkopolskie with Poznan in the center show the greatest losses. Regardless of this accumulation, however, cases of avian influenza are now almost widespread throughout Poland. A total of 202 outbreaks of avian influenza subtype H5N8 have been reported to authorities in Poland from Jan. 1 to April 19. Some 6.2 million poultry have had to be liquidated so far in 2021. In the previous week alone, there were 25 new cases in livestock flocks.

According to Katarzyna Gawrońska, director of the National Chamber of Poultry and Feed Producers, such a large occurrence of bird flu also creates problems for the entire poultry market in Poland. She expects prices for poultry meat and eggs to rise in the coming months. In addition, the State Animal Disease Fund expects to receive several hundred million zlotys in compensation. 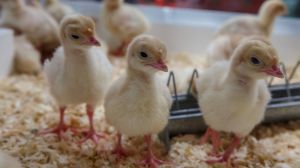 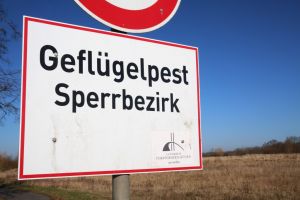